For over 5 years, a client of Thomson Rogers had his automobile insurer, State Farm Mutual Automobile Insurance Company, launch multiple appeals to block an Arbitrator’s finding that the client’s injuries (suffered in a motor vehicle accident in 2008), constituted a “Catastrophic Impairment”, thereby entitling the client to past accident benefits, a Special Award against State Farm for the unreasonable denial of benefits, and solicitor/client costs of the Arbitration.

Thomson Rogers’ partner, Leonard Kunka prevailed on an application to the Divisional Court for Judicial Review of the Director’s Delegate’s decision. The Divisional Court restored the original decision of the Arbitrator (save and except for solicitor/client costs), without the need for a further Arbitration, and found that the Director’s Delegate improperly prevented the Arbitrator from clarifying his decision; misapprehended evidence from the Arbitration; and failed to apply the proper tests to determine the reasonableness of the original Arbitrator’s decision. 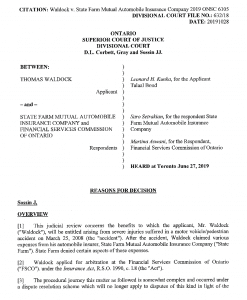 Leonard Kunka is a partner and personal injury lawyer at Thomson Rogers whose practice is focused on advocating for those who have been seriously injured in motor vehicle accidents. View his full bio here. 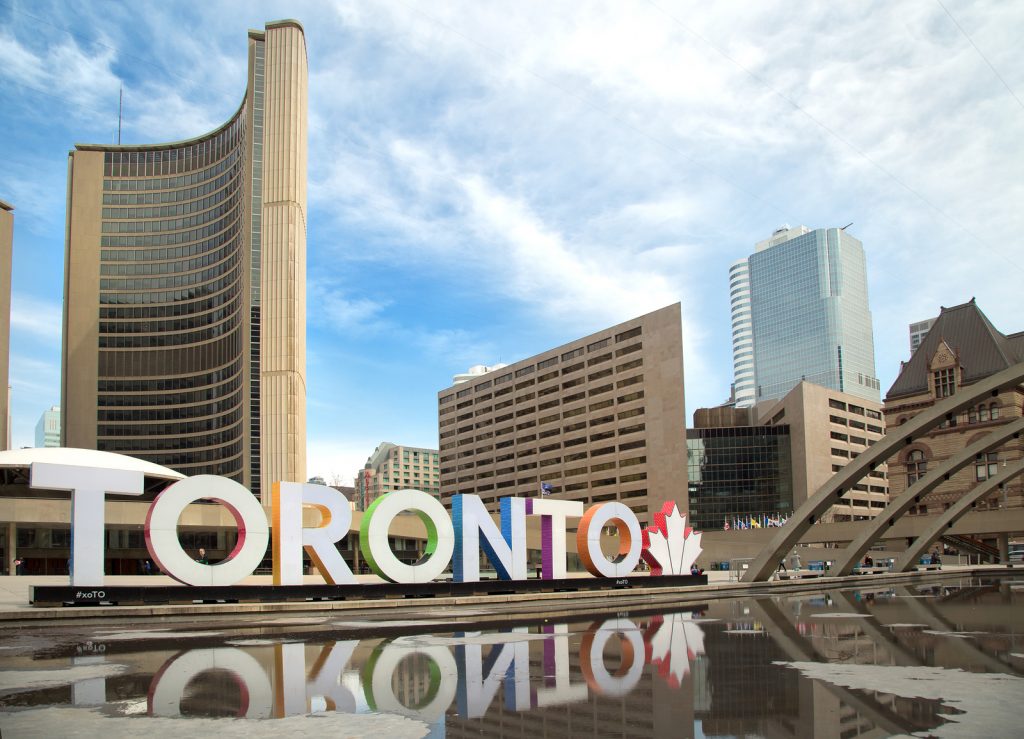