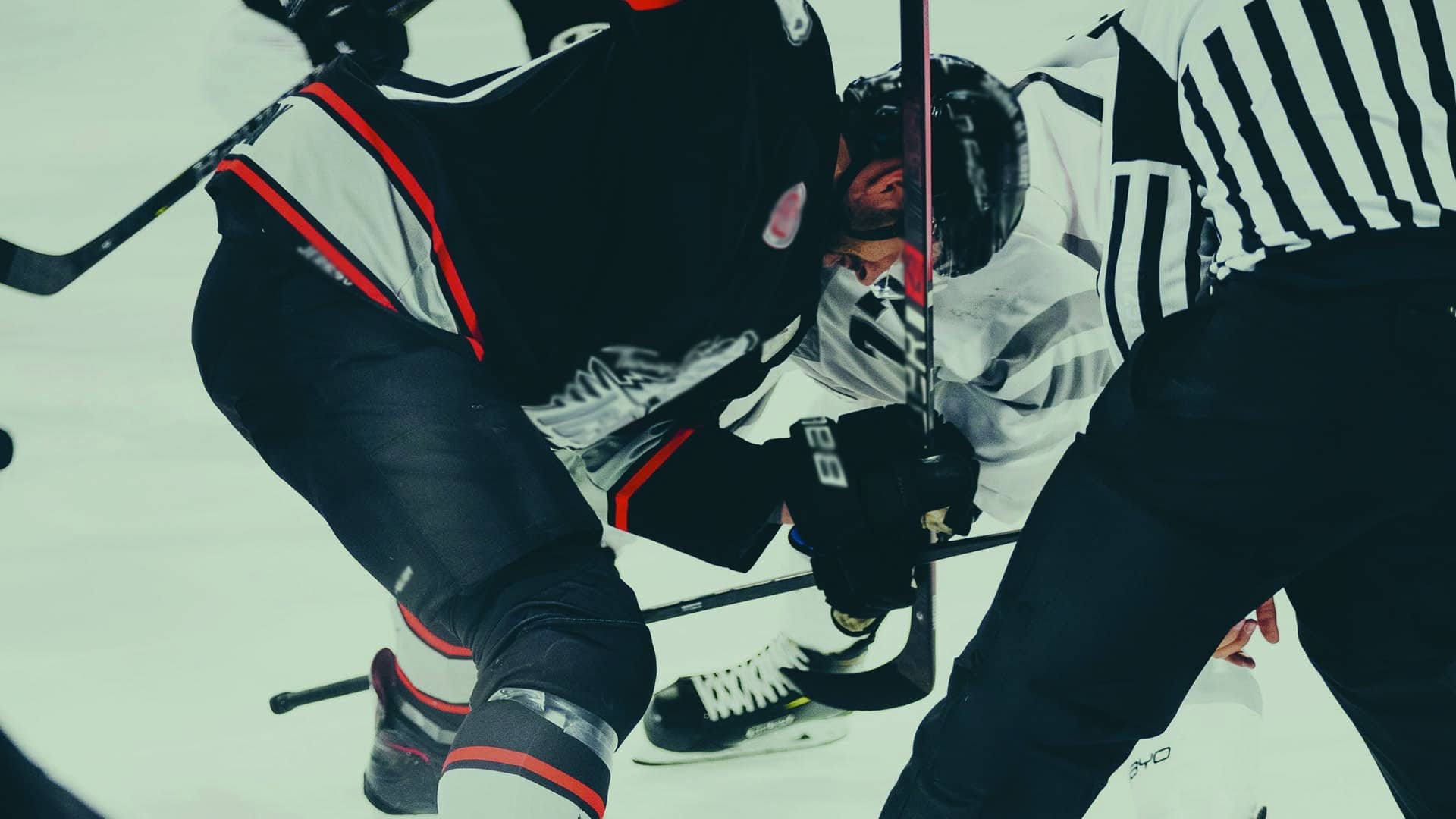 Recently the Ontario Superior Court of Justice released the Decision of Casterton v. MacIsaac (2020 ONSC 190 (CanLII)) finding that a hockey player who purposely blind-sided another hockey player on the opposing team, causing that player to fall and hit his head and lose consciousness, was legally responsible to pay for pain and suffering as well as past and future income loss due to the impact that the concussion has had on the Plaintiff’s life.

Justice Sally Gomery came to her conclusions after a fourteen (14) day non-jury trial that included the examination of at least seventeen (17) witnesses, twelve (12) of whom were at the hockey game when the incident occurred.

On March 15, 2012, during the last minute of the hockey game, the Plaintiff, Drew Casterton, collided with the Defendant, Gordon MacIsaac, who blind-sided him behind Drew Casterton’s team’s goalie net. Casterton suffered a concussion, two broken teeth, and cuts on his face and inside his mouth. MacIsaac was not injured.

In addition to making findings of fact as to what happened that night, Justice Gomery also had to do a comprehensive analysis of Canada’s history of case law dealing with hockey hits as, in her words: “not surprisingly, this is not the first lawsuit in Canada for injuries sustained during a hockey game.”

A review of the case reveals three important considerations all lawyers should keep in mind when handling a case involving recreational sports activity resulting in a concussion injury in the context of sports where some risk of injury is inevitable.

There has been a general trend in the Ontario Superior Court to move away from requiring evidence of the intent to harm to applying the general principles of negligence when assessing whether an individual’s activity during a sporting event results in culpability and liability.

As Justice Gomery provides in her decision, initially the Courts required intent to harm in order to overcome the assumed accepted risk of accidental harm occurring while playing a sport. Previously, a Plaintiff would have needed to show that the at-fault party had a definite reason to cause serious injury to the Plaintiff to fall outside the scope of consent during a game. This was later broadened to allow for scenarios where it could be demonstrated that, even though there was no specific intent to harm, it could be proven that the at-fault player showed a “reckless lack of regard” as to whether serious injury was caused to the injured party.

While these two standards can still apply to prove liability in sporting events, Justice Gomery has made it clear that the standard of negligence, an arguably much broader and easier standard to meet, can be applied in hockey case law to find liability.

The purpose of the change is to allow for compensation in sports outside of the normal scope of risk from injury in the game when the at-fault party’s conduct in a contact sport becomes unacceptable because it is malicious, out of the ordinary, or beyond the bounds of fair play.

“In agreeing to play hockey, a player implicitly consents to a risk of injury inherent to a fast-paced and sometimes physically violent sport. This includes the risk that a player may suffer injury, even serious injury, from bodily contact with another player during normal gameplay. But a player’s implicit consent is not unlimited. A player does not accept the risk of injury from conduct that is malicious, out of the ordinary or beyond the bounds of fair play. In deciding whether this contact meets that test, relevant considerations include the type of league in which the game was played, the level of play in the league, the applicable rules, and the nature of the game.”

Justice Gomery found in this case that the at-fault party MacIsaac either deliberately attempted to injure the Plaintiff, or was reckless about the possibility that he would do so. Despite this conclusion warranting a finding of liability, Justice Gomery continued by specifically stating that, even if she concluded that the hit was neither intentional nor reckless, she would have applied the principles of negligence to find MacIsaac liable for Casterton’s injuries because he failed to meet the standard of care applicable to a hockey player in the circumstances. This was a case where there was a blind-sided hit to the face that was outside the bounds of fair play.

In this case, as trier of fact, the Judge had to assess the evidence of twelve (12) witnesses who were at the hockey game that night.

It is clear from reviewing the case that when it came to witnesses there was no “shining star.” Justice Gomery had the hard task of delineating between the evidence of each witness.

For example, while accepting the Plaintiff’s evidence on how the injury occurred and his post-accident complications, the Judge had to ignore the fact that it appeared the Plaintiff brought an “injury journal” that was possibly fabricated or at the very least not “contemporaneous” with when the injuries noted were reported. Additionally, there was ample evidence that some of the Plaintiff’s witnesses who were friends were providing evidence that was bolstered in the Plaintiff’s favour due to their relationship with him. The Plaintiff himself was found by Justice Gomery to exaggerate his own symptoms as well.

Another example, in some circumstances the defence witnesses would submit evidence contrary to their favour (which is the test commonly used in support of its veracity), but there were clear times when the same defence witnesses were providing clear errors and inconsistencies in evidence.

Whether it be a Judge or Jury, the trier of fact typically wholly believes or wholly doesn’t believe a party. The ability to then delineate between each party to find “nuggets of truth” would be an erroneous task, almost impossible task, for anyone, but I am thankful for the Plaintiff that it was a non-jury trial because Justice Gomery provided a comprehensive, clear, and very well thought consideration with respect to each witness, providing a very persuasive argument that allowed her to either get to the truth of what happened (or as close to it) and certainly obtain enough evidence to apply the required principles of law in this case.

3. CONCUSSION INJURIES ARE REAL AND SERIOUS

In the past decade, we have seen more medical attention drawn toward the issue of concussions and the long-lasting impact they may have on injured parties. Drew Casterton’s case is an example of this. His entire life changed considerably as a result of this incident.

Casterton said at the trial that he has been a “different person” since the incident and Justice Gomery agreed. Justice Gomery found that Casterton suffered a concussion in the collision with MacIsaac and has had ongoing functional and cognitive impairments and limitations as a result. The symptoms have limited his ability to work and have otherwise had a profound impact on his life. She found that his condition will likely never improve.

If any lawyer has a case involving Injury during a recreational sports game resulting in a concussion, Casterton v. MacIsaac is an essential read.

Matthew Sutton is an associate personal injury lawyer at Thomson Rogers. Matthew can be reached at 416-868-3187 or by EMAIL.