Can I say “I’m sorry” for an accident? 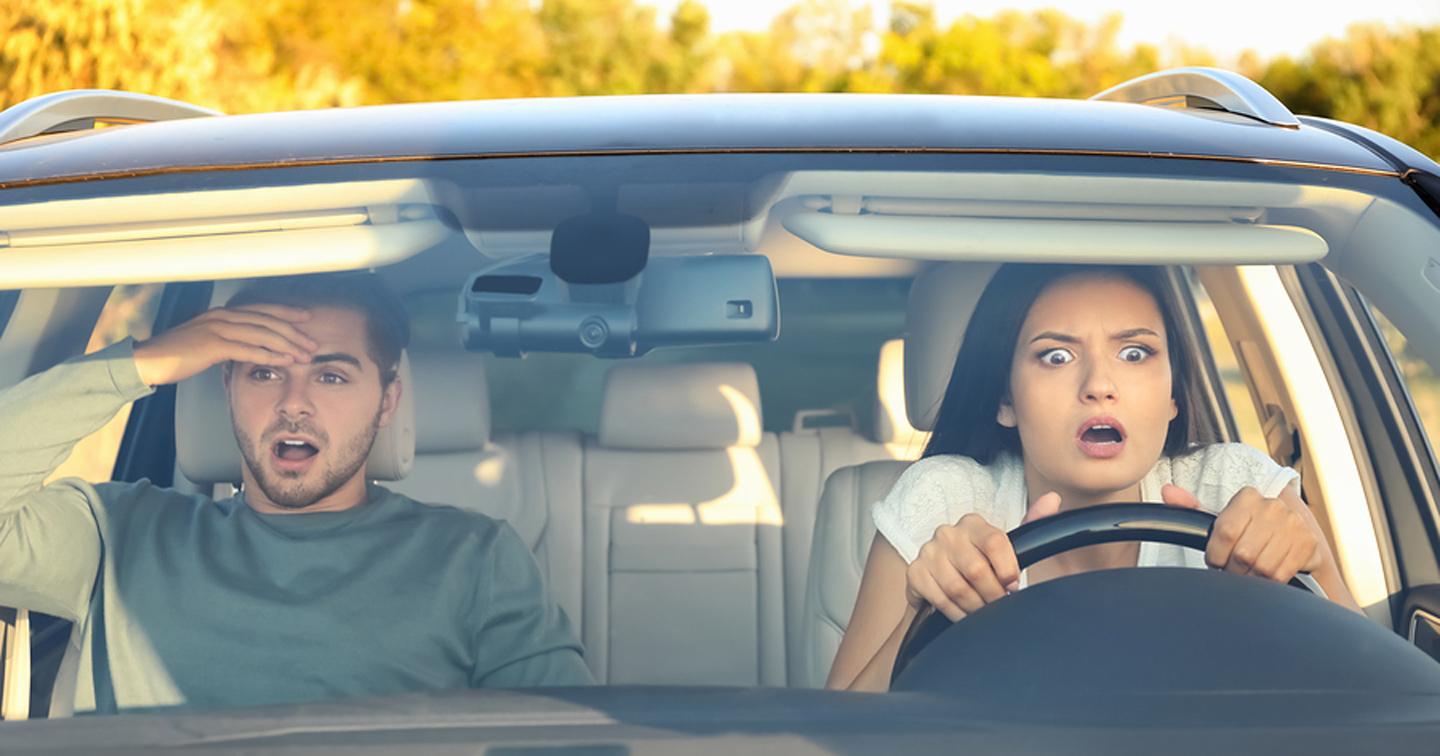 You’re driving your car through an intersection on a green light. A bicyclist going the opposite way makes a sudden left turn across your path. You hit the brakes but can’t avoid the collision. The cyclist is knocked to the ground. You get out of your car and rush over to the cyclist. He’s obviously hurt. You feel badly. You blurt out, “I’m so sorry. I didn’t see you. Are you alright?”

Most people would do the same. Most people feel sorry when something bad happens, even if it’s not their fault. But what are the legal consequences of uttering an apology?

Normally, such a statement can be used in any legal proceeding as evidence, and even an admission, of guilt, fault, responsibility or liability. Your insurance company might even try to deny you liability coverage if you admit fault for an accident. However, since the passing of the Apology Act in Ontario in 2009, that is no longer the case.

The Apology Act specifically provides that evidence of an apology is not admissible any civil, administrative or arbitration proceedings.

An apology is, however, admissible as evidence in any criminal proceeding or Provincial Offences Act proceeding (e.g., Highway Traffic Act, Compulsory Automobile Insurance Act, Liquor Licence Act, Trespass to Property Act, and other provincial offences legislation). Apologies are also admissible as evidence concerning the running of the limitation period concerning certain legal claims for the payment of money in certain contractual and property claims.

Although evidence of an apology cannot be used to prove liability in a civil lawsuit arising out of an accident, there is nothing preventing the apology from being used in a pre-trial examination under oath (e.g. a deposition) to try to extract an actual admission of liability. Moreover, if a portion of the statement of apology includes statements of fact (e.g., “I didn’t see you”), such facts may be admissible as evidence of liability.

Each case, of course, turns on the particular facts. While the Apology Act provides some comfort that an innocent expression of regret or sympathy will not be taken as an admission of liability, you should always try to choose your words carefully if you are concerned about legal liability. Where the Apology Act will be most helpful is after the event if, in our example, the driver simply wants to send flowers or a card to the injured cyclist and say, “I’m sorry this happened to you.” The legislation is designed to let us behave civilly and compassionately toward someone who was injured.

Robert Ben is a personal injury lawyer at the law firm of Thomson Rogers.