Car Accidents And Depression: Can I Sue For A Motor Vehicle Accident’s Effect On My Mental Health? 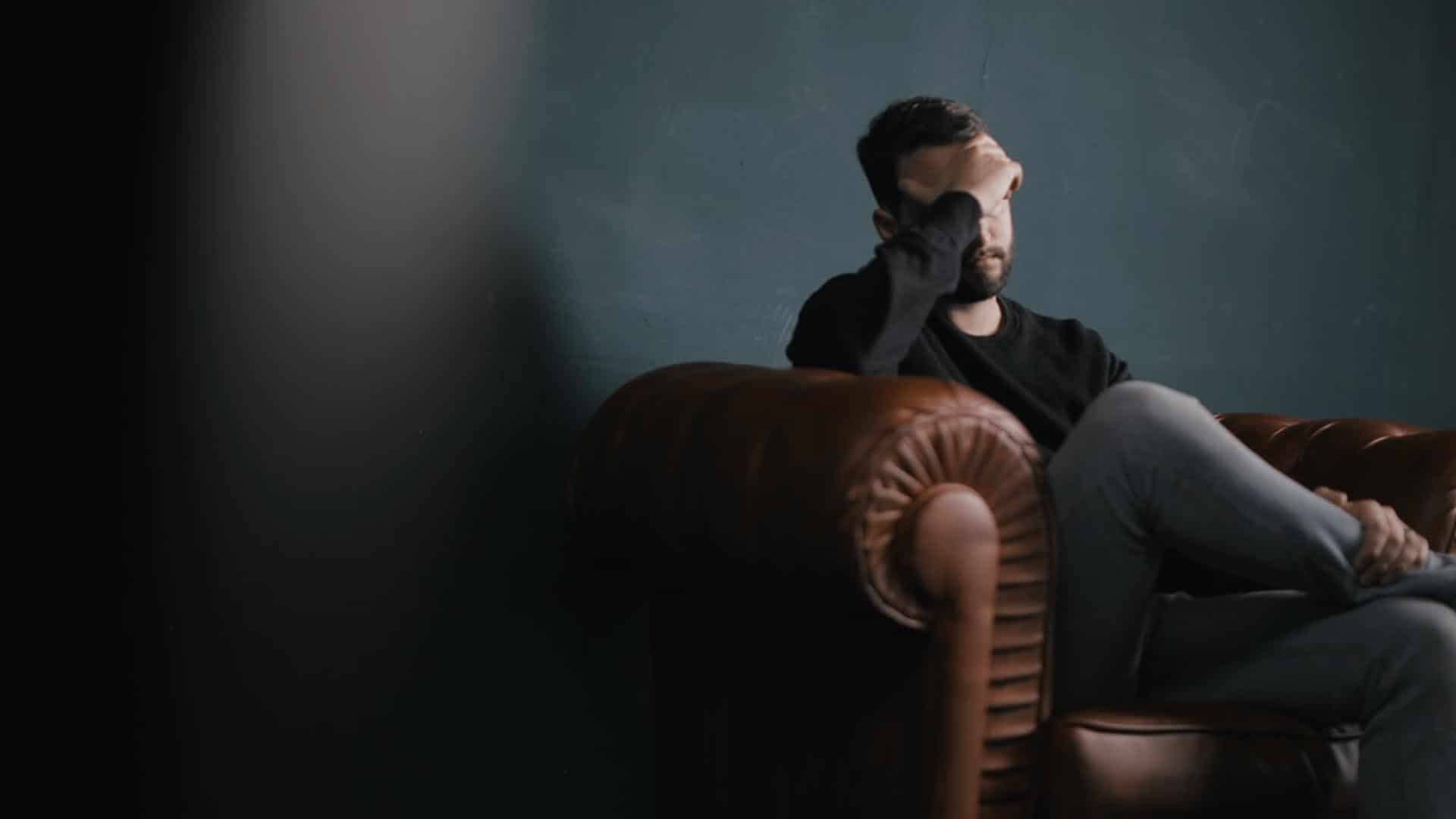 Car accidents can have a devastating effect on a victim’s mental health. It is possible to claim for an accident’s effect on your mental health, but there are exceptions.

What Is Psychological Disturbance That Amounts To Personal Injury?

Personal injury involves serious trauma or illness. A personal injury is something which is serious, prolonged, and more severe than the ordinary annoyances, anxieties, and fears that we expect people in society to accept as part of their everyday lives.

It is important to clarify that the law does not require a victim to show a recognizable or diagnosed psychiatric illness to sue for money for a personal injury. However, it is much easier to prove a psychological injury if it is recognizable or diagnosed. Victims alleging a non-recognized or non-diagnosed psychological injury can expect opposing counsel to argue that what the victim experiences is a psychological upset, which is not something one can sue for in law.

What Is Psychological Upset That Is Not A Personal Injury?

Psychological upset typically involves a mental state that is less permanent such as upset, disgust, sub‐clinical anxiety, or agitation. As written above, there are certain feelings which are part of living in society that the law expects people to tolerate. Psychological upset alone is not enough to prove a personal injury.

A health care professional can explain whether you are experiencing a recognizable and diagnosed psychological disorder. However, determining whether something is a psychological disturbance is a legal conclusion that either a judge or jury will make at a personal injury trial.

If you are the victim of an accident and are wondering whether the psychological or mental health issues you are experiencing are something which you can sue for, it may be helpful to consult a lawyer. At Thomson Rogers we have spent decades assisting thousands of injured Ontario accident victims. Thomson Rogers offers free consultations so please feel free to reach out to us at any time. We are here to help.

Adam Karakolis is an Associate Lawyer at Thomson Rogers and can be reached at 416-868-3181 or by EMAIL.