Bay and Richmond – A death trap literally at my front door 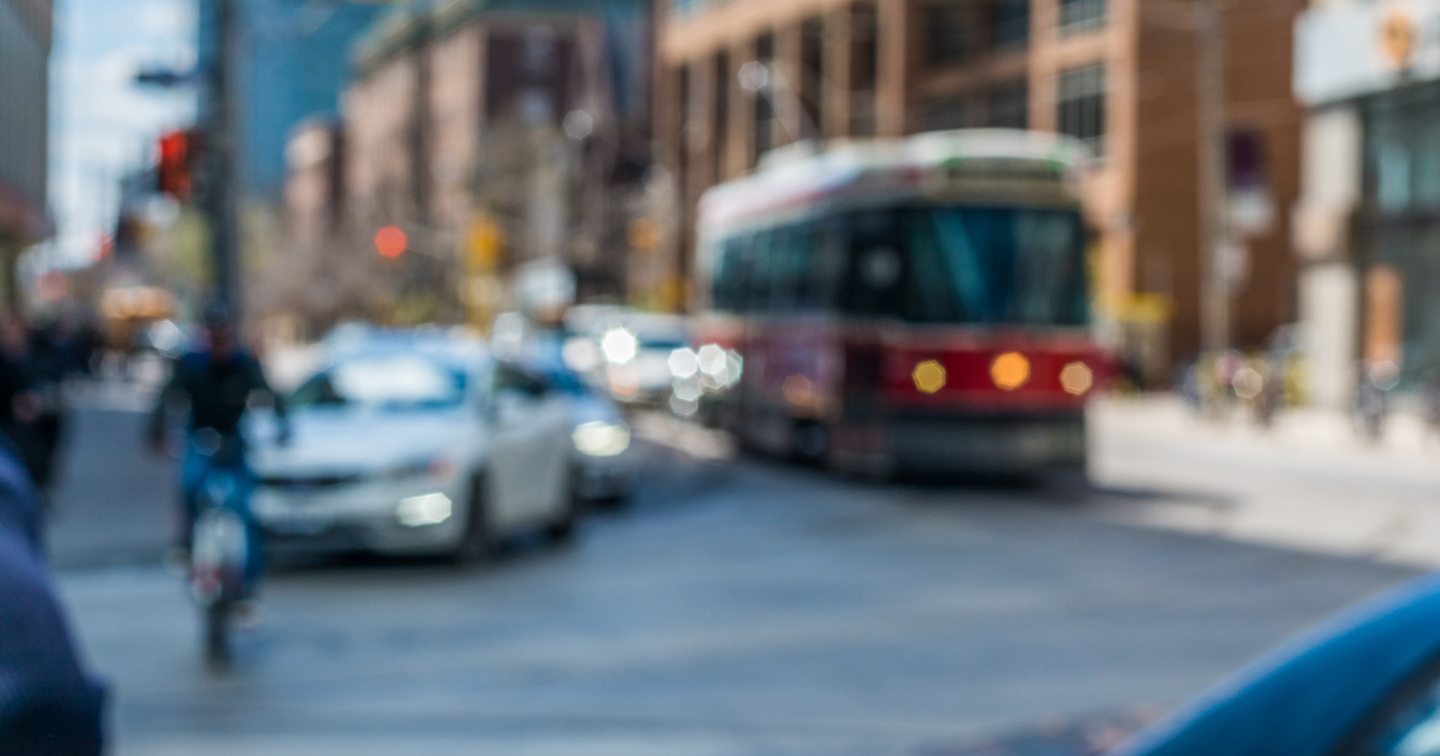 According to a recent article in the Toronto Star, the intersection of Richmond and Bay Sts. is “absolutely terrifying” for cyclists. I could have told you the same thing. I cycle through that intersection every day on my way to work. Not only is it on my cycling route, but it is literally steps from my office, which is on the corner of Bay and Richmond. I see the mayhem of buses, cars, cyclists, pedestrians and delivery trucks at that intersection every time I arrive at or leave the office.

What I could not have told you is just how prevalent traffic infractions are at that intersection. The Star completed a study of traffic patterns at the intersection and concluded that a whopping 89% of drivers making right-hand turns did so improperly. That leaves only 11% of drivers who used the intersection correctly (and safely). 11%. That’s lower than the percentage of dentists who recommend sugar-free gum. In fact, this driver behaviour was #1 on my list of 6 driver behaviours that endanger cyclists.

To be fair, the Star pointed out that approximately 2/3 of cyclists also used the intersection incorrectly. However, what is not mentioned in the article is that cyclists cannot use the intersection as designed when almost 90% of drivers are not using it as it is designed to be used. That said, cyclists also bear some responsibility. After all, as pointed out here, it is cyclists whose very lives are at risk.

Now, to be even fairer, we cannot just point the finger at drivers. Obviously, if these many drivers are confused by the intersection, there is a problem with road design/driver training. In fact, Mayor John Tory has already indicated that he intends to address the issue at this intersection (kudos to The Star for provoking such a prompt response).

Unfortunately, it may not be in Mayor Tory’s power to effect meaningful change. You see, more signs or more paint on the roadway is simply not enough. Why? Because drivers do not know what that paint and those signs mean. How could they when these shared intersection designs did not even exist when most of them did their driver training/obtained their licenses. If we want to get serious about cyclist safety, we need to get serious about driver re-training. The rules of the road have significantly changed in the last 50 years. It’s past time to require drivers to update their training to reflect these changes. Otherwise, all the signs and paint in the world will not make intersections like this one any safer.