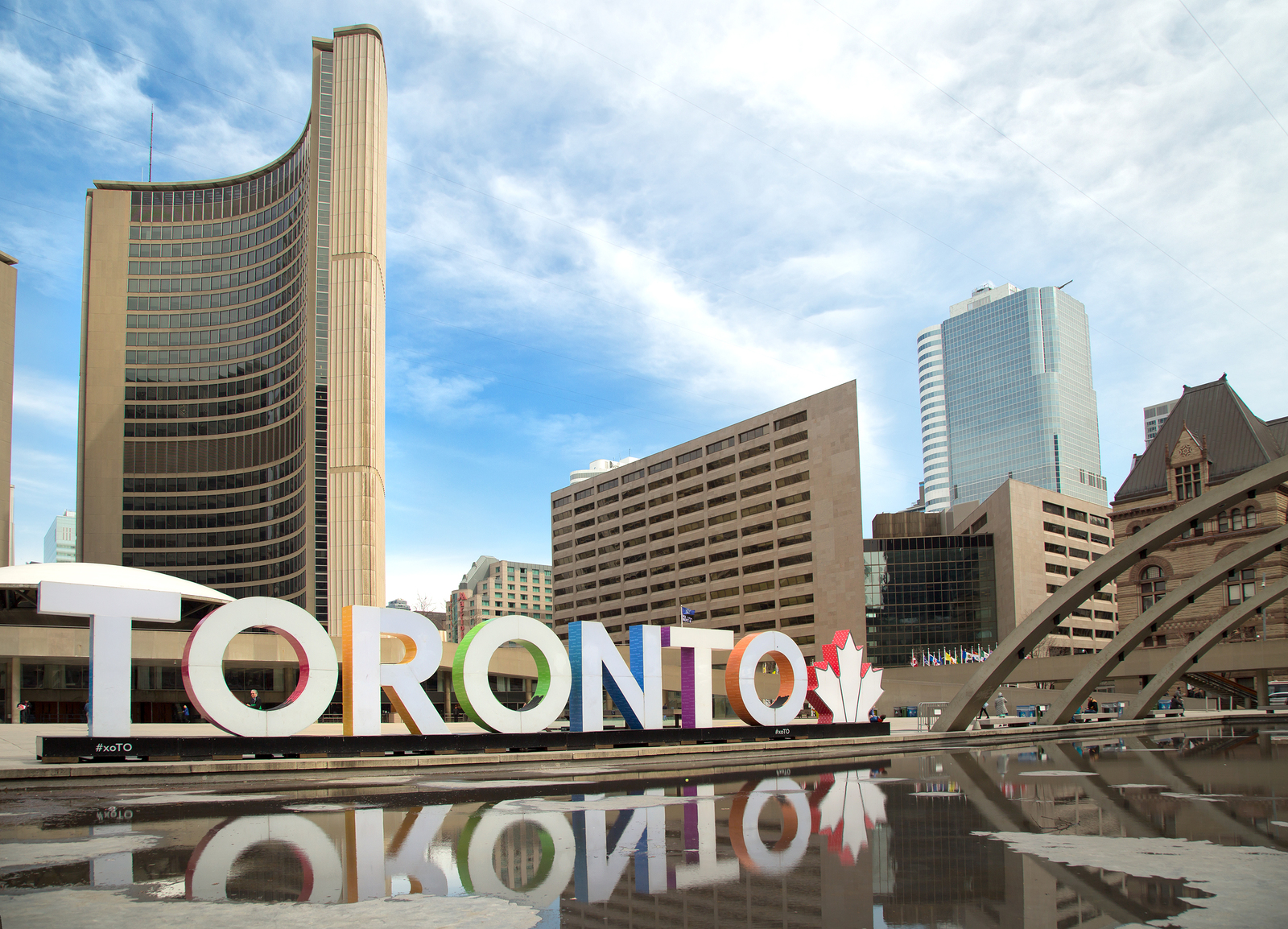 Today, Toronto City Council voted 25 to 17 in favour of commencing an action to challenge the legality of Bill 5, the Better Local Government Act, 2018.

All of this was accomplished by the Province without public consultation.

After a long day of deliberation, Toronto City Council directed the City Solicitor to launch a legal attack against Bill 5.

Although much of the debate took place in-camera, it was clear from the open session discussion that the majority of Council took issue with the timing of Bill 5 as well as the process through which it was introduced and passed.

The Bill 5 changes came just over 2 months before the scheduled 2018 municipal election, even though council candidates have been campaigning for 47 seats since as early as May.

While City staff is understandably adamant about the practical challenges associated with preparing for an October 22 election in legal limbo, Councillor Josh Matlow and others urged Council not to “sacrifice democracy for expediency.”

The legal effect of Bill 5

Bill 5 stripped Toronto’s power to determine the number and location of its wards, whereas the remainder of Ontario’s municipalities maintain their power to do so pursuant to Section 222 of the Municipal Act, 2001.

Toronto’s 25 wards now mirror the federal and provincial electoral districts (“FPEDs”) that are located within City limits. These boundaries are based on the 2011 Census and will likely not be adjusted until the results of the 2021 Census become available. This means that population growth from 2011 and on will not be accounted for in the 2018 and 2022 elections. Notwithstanding, Bill 5 precludes City Council from altering the new ward boundaries to enhance effective representation at the local level.

In addition, Toronto City Council is no longer able to determine its own composition. Before Bill 5, the City had the power to set the number of councillors that comprise City Council as well as the number of councillors to be elected per ward. While other Ontario municipalities maintain their authority to do so, Toronto can no longer be responsive to its changing demographics.

While the Province did not engage in meaningful public consultation prior to its enactment of Bill 5, the City undertook a comprehensive public review process between 2013 and 2017 that examined both the 47 and 25 ward structures. At the time, the City’s objective was to devise a ward system that would provide Torontonians’ with more effective representation at the polls until at least 2026. As part of that process, City Council directed its consultants to consider a ward structure based on the 25 FPEDs located within City’s limits.

The City’s consultants concluded that the 25 ward scenario would not achieve effective representation, particularly when taking into account projected growth and communities of interest. They also advised that the 25 ward system would negatively impact upon councillors’ capacity to represent their wards and recommended the 47 ward structure, which City Council adopted in 2017. That decision was scrutinized before the Ontario Municipal Board over the course of a 7-day hearing.

The Board was asked to determine whether the City’s 47 ward boundaries achieve effective representation and whether a 25 ward structure based on the FPEDs would be more appropriate. Applying the legal principles set out by the Supreme Court of Canada in the “Carter” decision, the Board considered whether the City’s proposed ward structure achieved relative voter parity when taking into account countervailing factors such as geography, community history, community of interest, minority representation, and population growth projections. The Board ultimately decided not to interfere with Council’s decision because the 47 ward structure satisfied the legal test.

Notably, the Board found no significant difference between the 25 and 47 ward structures. In addition, Member Blair S. Taylor wrote a dissenting opinion in which he stated that the 25 ward scenario duly considers the Carter principles and would achieve much better voter parity in 2018. In that regard, it would appear that there is no obvious Charter infringement resulting from the new ward structure imposed by Bill 5.

What will be interesting to see is whether Bill 5’s combined restriction on the number of wards and the composition of City Council results in an impediment to effective representation. This was not at issue before the Board and remains to be considered.

The City is expected to bring its challenge before the Court on August 31, 2018.

Denitza Koev is an associate lawyer in the Municipal & Planning Group at Thomson Rogers.