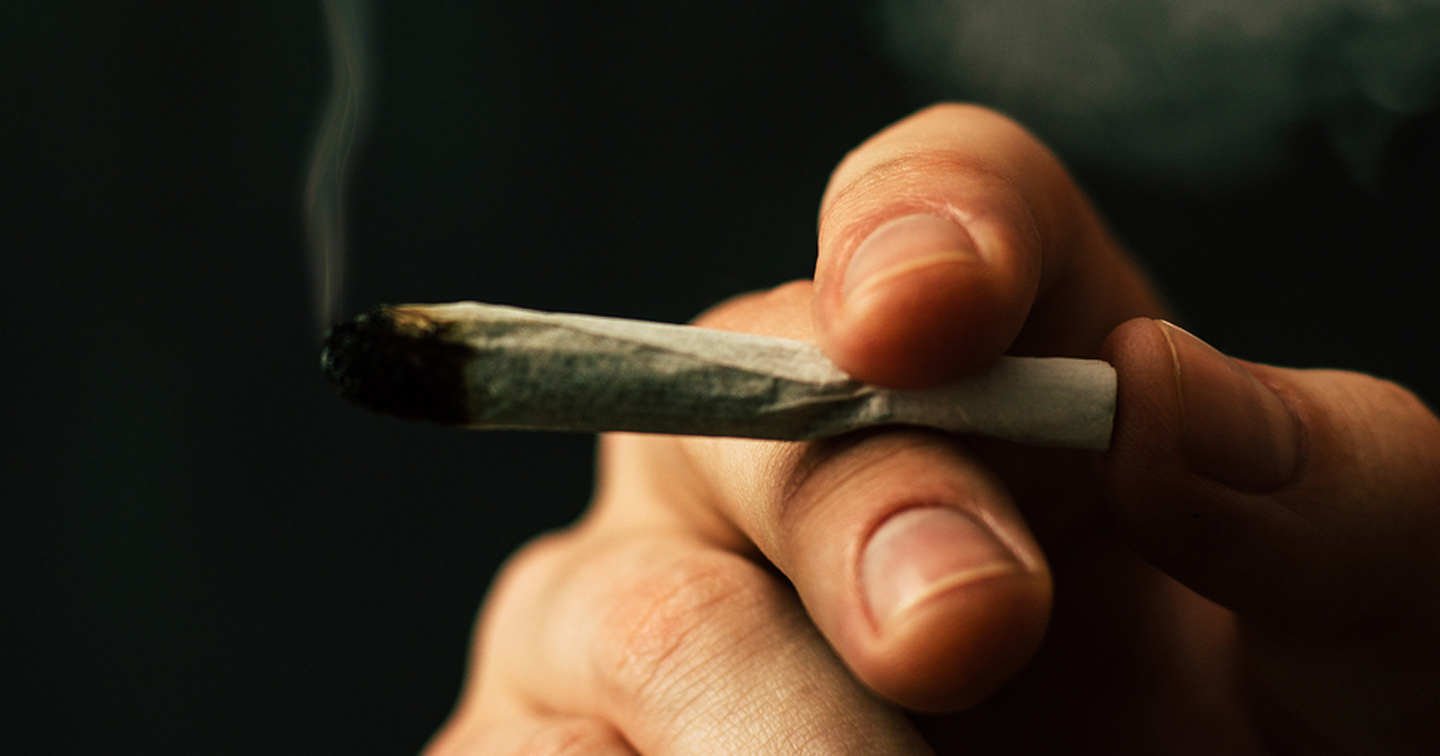 Recent rumours were confirmed true on Monday, when the provincial government issued a press release indicating that, come legalization on October 17, it “will not be in the business of running physical cannabis stores”. Instead, according to Minister of Finance Vic Fedeli, the government intends to “work with private sector businesses to build a safe, reliable retail system that will divert sales away from the illegal market”.

While many have been applauding the rumoured changes leading up to this announcement, shifting to a privatized model is not without significant challenges.

With the Liberals originally planning for 40 Ontario Cannabis Stores (“OCS”) by the end of 2018, the Tories have made a dramatic shift fairly late in the game, indicating that privatized bricks-and-mortar retailers will have to wait until April 1, 2019, to become operational. This comes as no surprise as many businesses require upwards of six months as a ramp-up period before opening. Dispensaries will be no different.

To meet the federal requirement that provinces be ready for retail sales to come October 17, the government has announced that consumers will be able to purchase recreational cannabis from the OCS online store.

However, notwithstanding the government’s stopgap solution, the question of how to manage the advent of legal, privatized dispensaries remains front of mind for municipalities and hopeful dispensary owners.

The reality of the situation is that before municipalities can pass by-laws and develop a framework for business licensing, a lot needs to happen. This shift in the consumer distribution model will come with new provincial legislation, regulations and policies, all of which take time to prepare and bring into force.

To the delight of many, the province has indicated that municipalities will be afforded a one-time window under which they can choose to opt-out of permitting privatized dispensaries within their boundaries. This will provide those municipalities who wish to steer clear of such retail establishments an efficient means by which to do so. Having said that, the timing of the opt-out window has yet to be determined.

Given that municipal elections are slated for October, the uncertainty surrounding the opt-out window complicates matters. While some municipalities may be operating business-as-usual leading up to October, others may find that the opt-out vs. opt-in decision will become a topic of debate in the lead up to the upcoming election.

With so much uncertainty for municipalities and potential dispensary owners alike, preparation coupled with good advice can be the difference between flourishing and floundering. If you want to start off on the right foot, we at Thomson Rogers would be happy to guide you through the process leading up to October 17 and beyond.

UPDATE:  It appears as though Richmond Hill and Markham will be the first municipalities to take advantage of the opt-out window. That said, with elections coming up in October, incoming municipal governments may decide to reverse the stance if the opt-in/opt-out window permits. Only time will tell how this plays out.

Gregory Sills is an associate lawyer in the Municipal Group at Thomson Rogers.