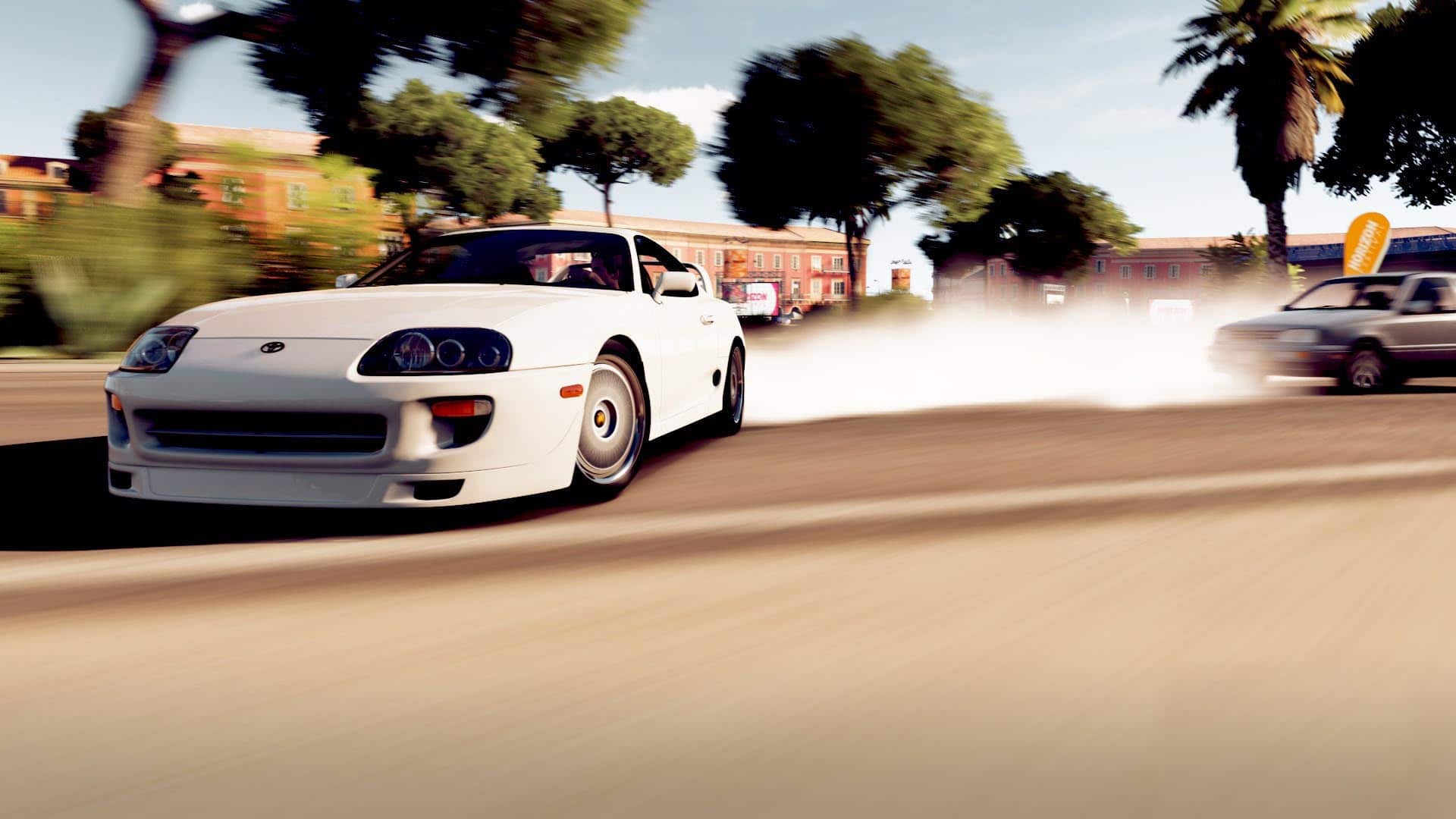 There is no doubt that COVID-19 has had a number of effects on how we live our everyday lives. For many of us, we are unable to jump in a car and travel to work, to see loved ones, or to our favourite restaurant. The stay-home enforcements mean that there is less traffic on the roads and traffic violations have decreased. However, the empty streets have created an opportunity for some drivers to pretend they’re in the latest Fast and Furious movie. OPP Officers in Toronto have charged approximately 150 people with street racing since May 1, 2020. In April, authorities reported that the number of stunt driving arrests had increased by 600% since the beginning of the stay-home enforcements.

We’ve seen the following stunt-driving incidents in the GTA reported in the news in the last month or so:

Fast and Furious may make stunt driving seem glamorous and fun, but in reality studies show that going 50km/h on a 100 km/h highway amplifies the risk of a serious crash by five times. When driving 50 km/h over the speed limit on a 60km/h road, a driver is eight times more likely to be in a serious crash.

Stunt driving creates an immense risk of danger for the driver as well as pedestrians and occupants of other vehicles. Driving at an excessive speed makes it more difficult to avoid hitting pedestrians or other vehicles, not to mention obstacles like cement barriers or trees. A report by the World Health Organization states that pedestrians have a 90% chance of survival when struck by a car driving 30 km/h or below, but have less than a 50% of surviving when struck at 45 km/h or more. A pedestrian struck at 80 km/h has almost no chance of surviving. Similar statistics exist for occupants of a car. When the impact speed is 80 km/h, the likelihood of death is 20 times what it would have been at an impact speed of 30 km/h. The likelihood of death is bound to be even higher when impact occurs at 50 km/h over the speed limit of a road or highway.

Some common injuries that occur as a result of stunt driving are:

An injured person may also receive compensation through their no-fault accident benefits provider. Due to the severity of injuries associated with stunt driving, an injured party may be more likely to be found to be ‘catastrophically’ injured and therefore able to receive more funding for treatment and attendant care.

While the empty roads may seem tempting for some speedy-hungry drivers, there is no justification for risking your own life and the lives of others. After all, with all the time that social-distancing affords instead of burning rubber you can burn through all 8 (9 if you include spin-offs) Fast and Furious franchise movies from the safety of your own home.

Ava N. Williams is a personal injury lawyer and associate at Thomson Rogers. Her practice is devoted to representing Plaintiffs in personal injury litigation and she is committed to advocacy both in and out of the courtroom. Ava can be reached at 416-868-3130 or by EMAIL.