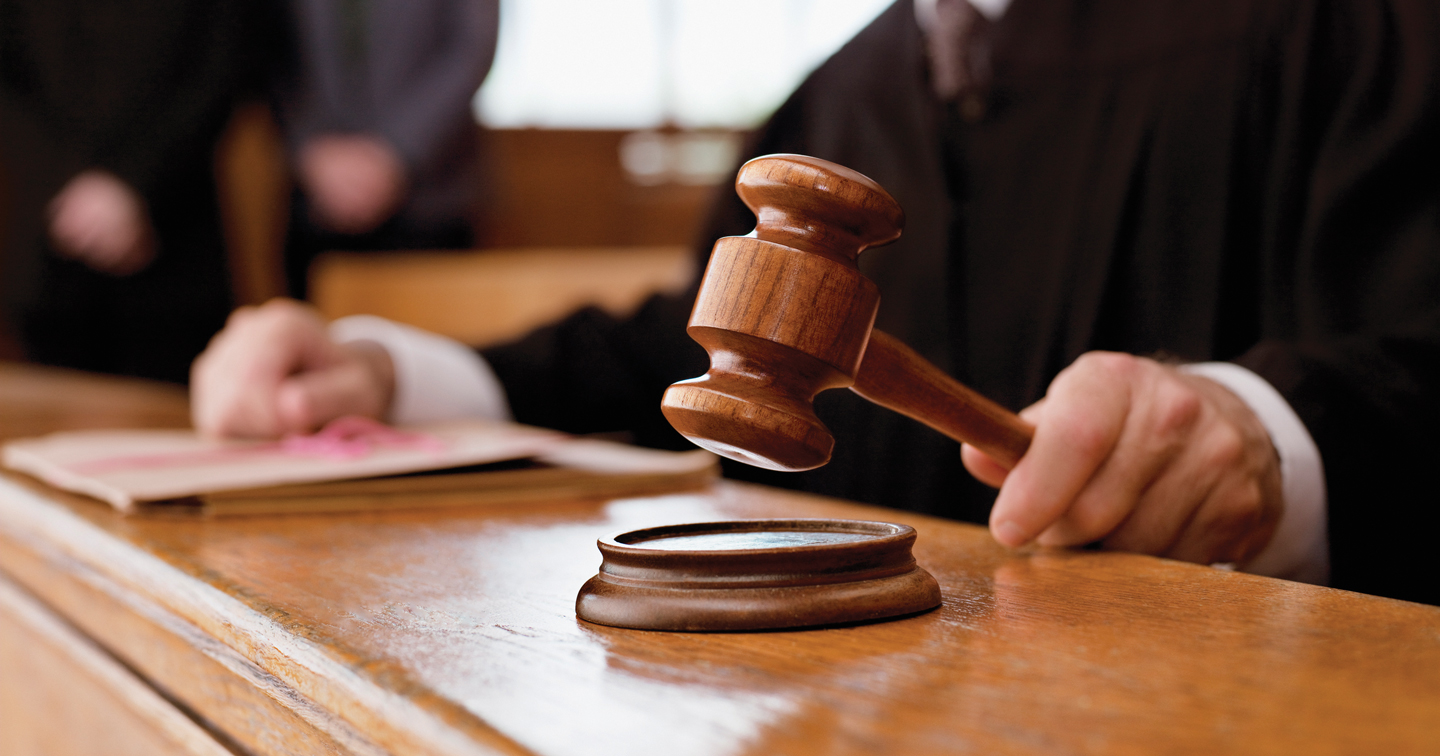 Since June 1, 2016, there have been approximately 100 decisions rendered by LAT adjudicators.

In this article, I review a few of the important cases to date and the principles emerging from them.

The overriding theme from the claims decided to date is that LAT adjudicators take very seriously their mandate of deciding cases in an efficient, proportional and timely manner.

The most significant case law emerging from the LAT deals with the issue of costs at the Tribunal. Ontario Courts follow the principle of “loser pays” whereby the successful party in litigation is traditionally rewarded by the unsuccessful party having to reimburse part of their legal costs and the reasonable disbursements incurred. The Financial Services Commission of Ontario (FSCO), which adjudicated accident benefits claim prior to the LAT coming into force, followed this traditional principle.

The Rules of Practice, which govern the LAT process, state that a party can successfully obtain costs in a “proceeding” only where another party in a proceeding has acted unreasonably, frivolously, vexatiously, or in bad faith.

Unfortunately for Applicants, this standard has been interpreted narrowly. This is not surprising as “bad faith” has always been a high standard to meet in Ontario Courts and at administrative tribunals. Moreover, “proceeding” is defined under the LAT rules, to include only the Tribunal process from the commencement of the application initiating a dispute until the matter is finally resolved. This means that an insurer’s bad faith before the application was started (even if it is bad faith in the adjusting process that led to the dispute) is not a relevant consideration when considering costs at the Tribunal.

There has been only successful cost award in favour of an applicant at the LAT to date.  B.F. v. Wawanesa Mutual Insurance Company involved an application for various benefits, where the insurer failed to produce documents pursuant to two case management orders. Arbitrator Lester reacted strongly to the breach of the Tribunal orders stating that “the Tribunal’s rules and orders must be respected and followed promptly and responsively.”

Adjudicator Lester held that the insurer’s failure to respect the Tribunal orders constituted an unreasonable act. In considering the quantum of costs to be ordered, the Adjudicator stated that it should be, “high enough to discourage the conduct from occurring again.”

Unfortunately and despite that admonishment, Adjudicator Lester ordered an insignificant $250.00 in costs.  Such an extremely modest order will not alter any insurer’s conduct.  In fact, the cost of seeking that trivial award was likely many times greater than the award itself. The takeaway is that costs are rarely available at the LAT and if an award is made it will not likely be meaningful. This presents a significant barrier to applicants who have no means of recovering their costs and disbursements incurred to prove a claim.  This will drastically impact access to justice for vulnerable accident victims as the LAT takes over the adjudication of all claims at the end of the calendar year.

Another case of interest regarding the enforcement of LAT case management orders is J.M. v. Wawanesa Mutual Insurance Company. The issues in dispute, in this case, included disputed expenses such as transportation costs, prescription medication and an ambulance invoice. Adjudicator Sewrattan dismissed these claims because the Applicant’s written submissions exceeded 10 pages double spaced as ordered at the Case Conference. It is clear that LAT Adjudicators are entirely unsympathetic to breaches of their orders (even if it only requires an additional few pages of reading!).

Despite the page limit admonishment, the Adjudicator also went on to consider the merits of the expense claims. The adjudicator held that these claims would have been denied, in any event, because the expenses were submitted without sufficient supporting documentation.  It is important to remember that the applicant has the onus of proof at the LAT and must come prepared. One cannot assume that an Adjudicator will give them the benefit of the doubt even when claiming basic expenses.  This presents significant challenges for self-represented applicants and is one of many reasons why representation by counsel is recommended over acting in person.

There has been limited jurisprudence regarding the issue of catastrophic impairment (there is only one reported LAT catastrophic decision, which was based on the now extinct Glasgow Coma Scale) at the LAT. However, there is a helpful decision for applicants that addresses the reasonableness of insurer examination assessments in the catastrophic context.

In G.P. and Cumis General Insurance Company, the applicant’s catastrophic assessment team submitted an OCF-19 based on the whole person impairment (WPI) test. The applicant, in submitting an OCF-19, relied on reports and findings by a psychiatrist and a general practitioner who quantified the WPI rating based on a review of the file.

The Adjudicator agreed with the applicant and found that a physiatry opinion was not required to prepare a WPI rating as “there is no ownership of WPI ratings by physiatrists.”

Going forward, applicant’s counsel should pay close attention to the number and nature of the proposed IE examinations requested by the insurer. This decision provides ammunition for limiting the number of assessments that an accident victim must attend, which is consistent with the principles of efficiency and proportionality, which the LAT promotes.

After one year in existence, there are aspects of the LAT process that require refinement and reconsideration and the adjudicators seem to understand this. Initially, LAT adjudicators were directing many disputes to resolution by way of a written hearing. My understanding is that the LAT is moving away from these written hearings, which is a good thing as you cannot typically understand the essence of a personal injury claim on a written record alone.

I would hope that the issue of costs is also revisited in some fashion. It is simply unfair to expect an injured applicant (many of whom are unrepresented) to adduce the medical evidence necessary to prove complex catastrophic impairment or weekly benefit claims without reimbursement of their costs. In my view, failing to provide reimbursement for costs in meritorious cases places the insurer and applicant on completely unequal playing fields (there is always an imbalance but it is magnified without costs being available), given an insurer’s ability to defend claims with limitless resources. Until this issue is rectified there will be many accident victims denied justice because of the cost associated with filing an application and proving a claim at the LAT. This conflicts with the purpose of the Statutory Accident Benefits Schedule and must be corrected.

I would expect there to be further substantive developments at the LAT in the next year. Decisions regarding the new catastrophic definitions are likely to be on the way and it will be interesting to follow these developments.

If you have any questions, please contact personal injury lawyer Stephen Birman at 416-868-3137 or by EMAIL.

Preparing for the Licence Appeal Tribunal (LAT) Hearing: Considerations of the Applicant