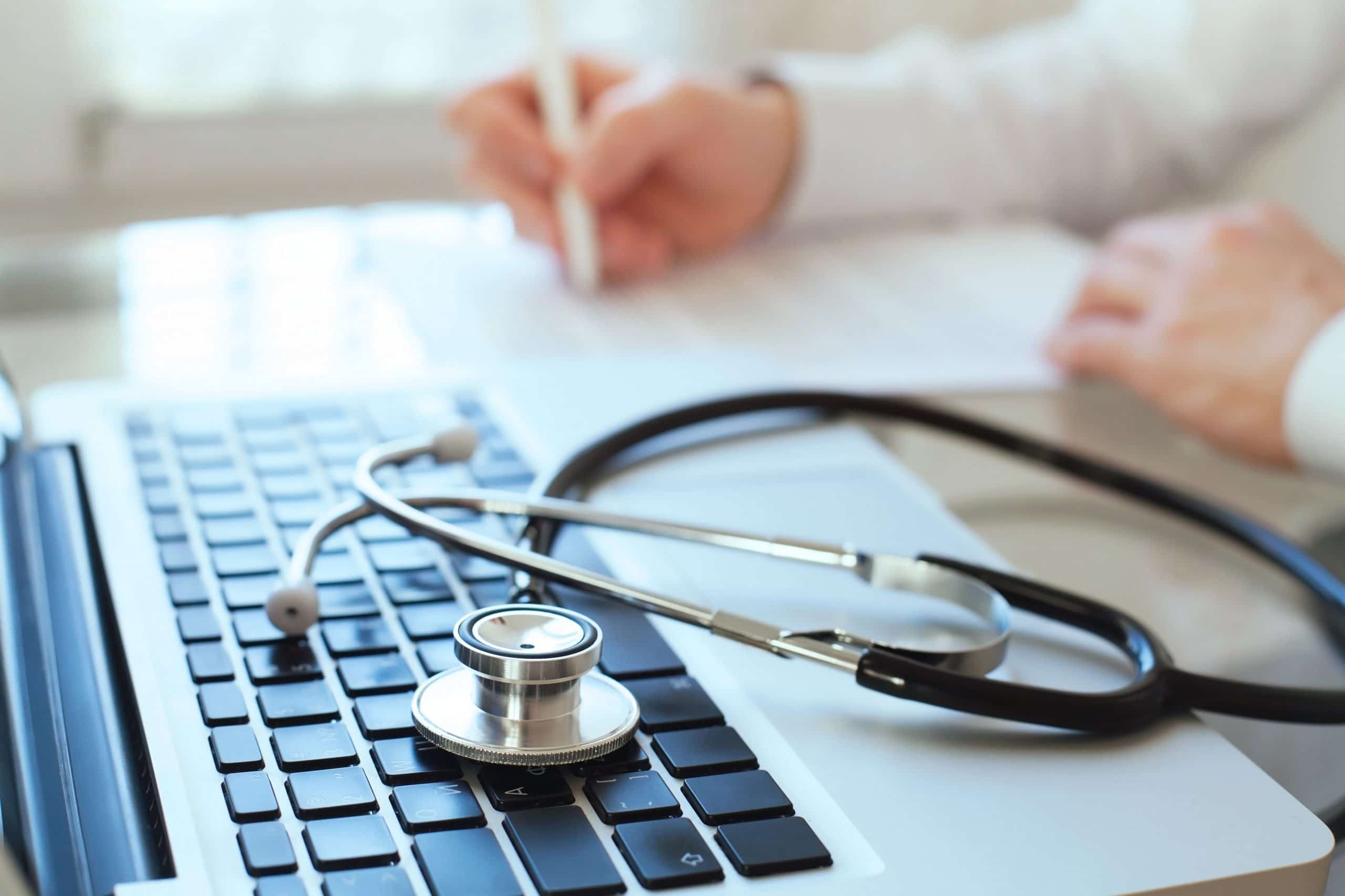 Defence medical assessments are a fact of life for Plaintiffs in personal injury litigation.

Most injured accident victims dislike the idea of attending these assessments with medical experts retained by the defendant’s insurance companies. As lawyers, we frequently hear from clients who call us in frustration with complaints that the medical expert had pre-determined his/her opinion, was not listening to their complaints and spent very little time with them.

Adding to the traditional issues with defence expert assessments, a practice among medical experts that an Ontario Superior Court Judge has referred to as “ghostwriting” has recently come to the attention of the Courts.

Ghostwriting occurs when the expert relies on another person to prepare all or part of their report. There are different ways this could happen, one scenario could be where a medical expert receives a large volume of medical and rehabilitation records prior to an assessment and, due to a busy clinical practice, does not have time to review and summarize all the records. This review would then be undertaken by someone other than the medical expert whose name is ultimately in the report and who might one day be required to defend the report in Court. This is problematic because the review and summary of these medical records can be used by defence experts to argue that a Plaintiff has been inconsistent in reporting their symptoms.

In a recent decision in Kushnir v. Macari, Superior Court Justice Macleod Beliveau was confronted with general concerns about this so-called ghostwriting process. In that case, the Plaintiff sought as a term of a medical examination that the defence expert be the sole author of the report and that the Plaintiff’s health records and information not be disclosed by the expert to any other person or entity other than defence counsel. In this decision, the Judge referred to the definition of ghostwriting as a practice, “when an expert opinion is tendered that is attributable to one author but where the opinion contained is, in fact, the opinion even, in part, of people not named on the report. “

The Plaintiff, in Kushnir v. Macari, argued that the ghostwriting of expert reports is becoming commonplace and problematic in litigation files in general, without alleging any specific wrongdoing by the assessors proposed to conduct assessments in that case. The Judge ultimately accepted these concerns as valid and ordered that the medical expert be the sole author of their report and that the Plaintiff’s information not be disclosed to any other person or entity other than defence counsel.

The Judge noted that ghostwriting sometimes occurs in the legal profession, for instance in the preparation of Court materials, but distinguished those circumstances from expert reports because “the expert is providing expert opinion evidence that can directly affect the result of the litigation and the interests of the parties.”

The Judge stressed the importance of ensuring the reliability of expert reports, especially in an environment where most cases are resolved short-of-trial based on the strength of the expert’s opinion.

“The issue of who actually wrote the report is of particular concern to the litigation bar as many cases are resolved prior to trial on the basis of the expert reports received, which form the basis of counsel’s assessment of the case and subsequent offers to settle. The parties pay substantial fees to experts for their reports and they have a right to expect those reports to be written by the author of the report.”

In the decision, the Judge cited an example of a case that had gone to trial in which the expert testified that someone else, in fact, wrote part of their report. This fact was never previously disclosed. Counsel would have been unaware of this information prior to trial as in Ontario experts are not cross-examined on their reports prior to trial. The Judge commented that this practice “wreaks havoc with the litigation process” and may promote unnecessary litigation.

The Judge issued an Order which included the term sought by the Plaintiff that the expert must be the sole author of their report and must not disclose the Plaintiff’s information to any person or entity other than defence counsel. Overarching the decision was the Judge’s view that defence assessments are intrusive in nature, the reports are critical to the litigation process and that transparency is required in the preparation of these reports.

I would expect and recommend going forward that Plaintiff’s counsel place similar conditions on defence medical assessments as imposed in this decision.

Justice MacLeod Beliveau’s decision demonstrates that while Plaintiffs are typically required to attend intrusive defence medical assessments, the insurer does not have ‘carte blanche’ in the manner in which the assessments are conducted and reports are prepared. Reasonable terms can and should be placed on these assessments going forward. At the bare minimum, this would include a requirement that the expert actually writes their own report.