Insurance Surveillance: Why Insurers Do It And Why It Can Be Dangerous For You 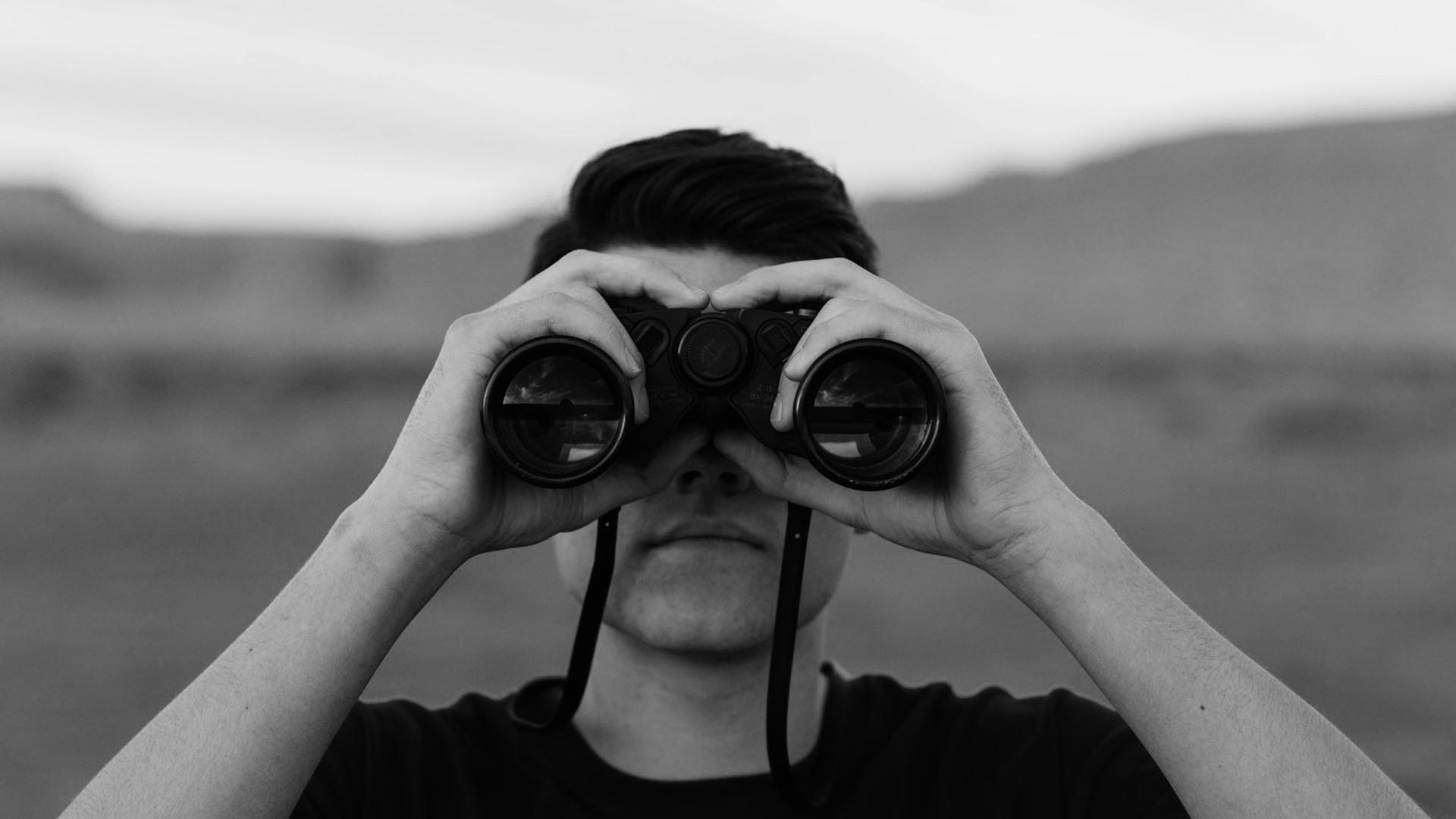 Insurance companies have a lot of incentive to spy on claimants. Any chink they can find in the claim, especially for catastrophic injuries, can mean thousands, maybe millions, of dollars of savings.

But how far does it go and how common is insurance surveillance in Canada?

What Is Insurance Surveillance And Why Do Insurance Companies Spy On You In Canada?

Broadly speaking, insurance surveillance is the practice of insurance companies hiring investigators to gather information that seeks to:

So how prevalent is this? The number of surveillance operations are unknown, but the scale of the practice came to light when Ontario’s Workplace Safety and Insurance Board (WSIB) said it carried out about 2,500 investigations between 2016-2020.

That’s just one of dozens of companies insuring millions of people in Canada.

Is Insurance Surveillance Legal In Canada?

Yes, surveillance is not illegal in Canada, so long as it doesn’t violate privacy laws. That means it’s legal for someone to follow you in public, to eavesdrop on your conversations, and gather information about you.

How do insurance companies follow you? Some common insurance investigator techniquescan involve:

Why Insurance Surveillance Is So Harmful

Though illegitimate insurance claims are harmful for everyone, and there is genuine public interest in stopping fraudulent claims, the reality is that virtually every decision to spy on a claimant begins as a fishing exercise.

And the manner in which insurance surveillance is carried out today means it has tremendous potential to prejudice genuine claimants.

An insurance company’s surveillance tactics in Canada only capture a snapshot of circumstances that may not portray an accurate picture of the facts. But images of the person doing ordinary, everyday things can be so damaging.

For instance, if a person recovering from a head injury goes to a supermarket it does not mean they’ve recovered fully from their injuries. Or if a person is seen laughing with friends it doesn’t mean they’re no longer traumatized by a catastrophic accident.

It doesn’t help that investigators are motivated to capture moments of sensational value rather than build an overall picture of the claimant’s mental and physical struggles with their injuries.

The Danger Of Prejudicing Genuine Claimants

A picture – no matter how inaccurate – can still be persuasive and that’s certainly true when it comes to insurance surveillance. Why else do insurers pursue surveillance tactics even when doctors’ and specialists’ reports unequivocally confirm the injury?

Being treated like criminals is extremely stressful for victims and their families. Pressure tactics like these are used not just in cases of fraudulent claims, but genuine claims.

In fact, Manitoba Public Insurance admits surveillance is sometimes used to get people to drop claims.

What Should You Do If You Think You Are Being Spied On By Your Insurance Company?

Definitely don’t try to confront anyone you suspect of being an investigator. Anything you say and do may be used against you by the insurer.

Talk to our insurance claim lawyers about your case and learn more about your options. We can help you take action against insurance surveillance if your privacy rights are being infringed or if your mental and physical safety is being compromised.