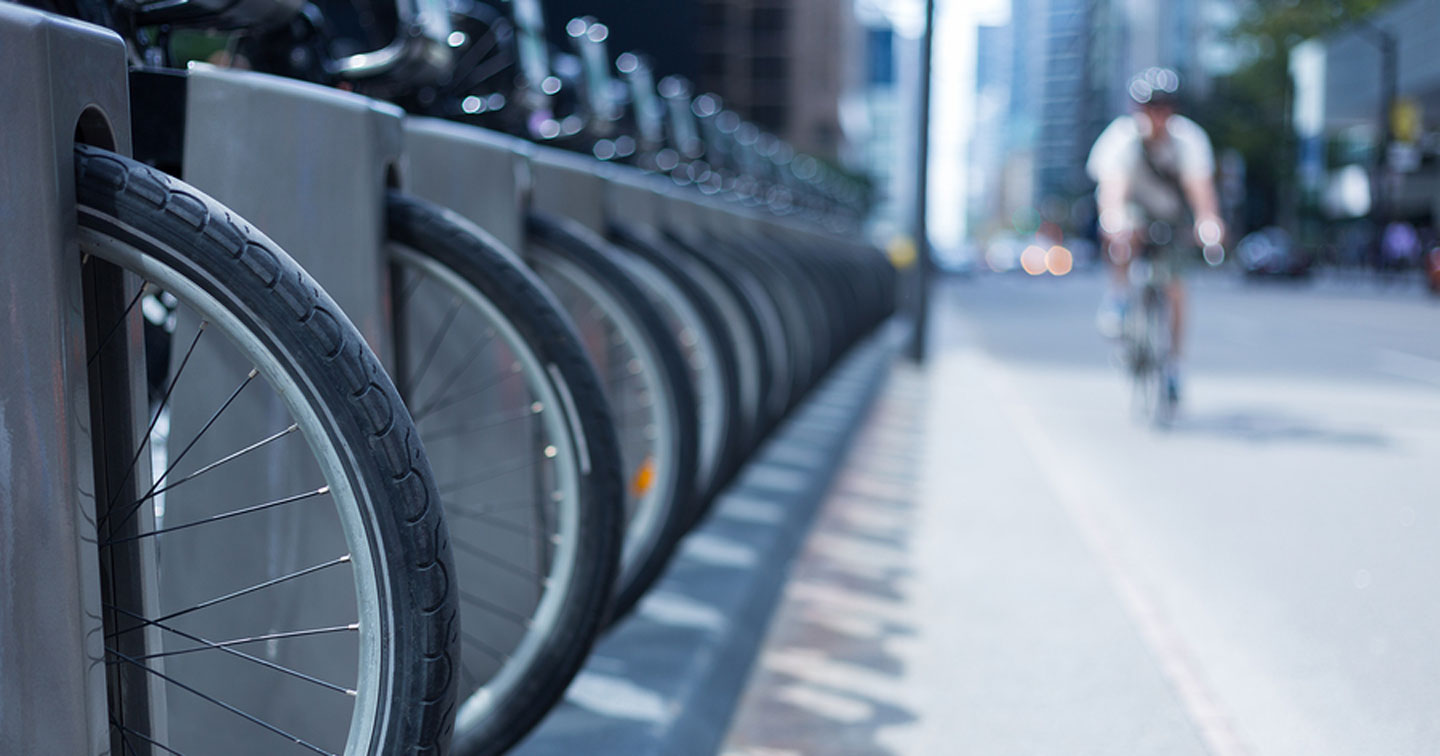 It seems like these could be the headlines of any Toronto newspaper on any given day this summer. According to this article in the Toronto Star, there have already been more cyclist/pedestrian deaths this year in Toronto than in any other year in the past decade. And, there is a lot of cycling season left in 2018.

It is a tragic irony that the death toll is actually on the rise after the City launched its Vision Zero campaign. Vision Zero aims to eliminate traffic deaths in the City. To the casual observer, it seems as though cycling accidents are on the rise, but are they actually? And, if so, what/who is to blame for the increase in cycling accidents and cyclist/pedestrian fatalities.

Cycling accident data is notoriously difficult to come by since the vast majority of accidents go unreported. However, as someone who represents injured cyclists for a living, I can say without hesitation, that I am receiving more calls from cyclists injured in car accidents with every passing year. Obviously, this evidence is anecdotal, but without any hard data, anecdotal evidence is all that we have.

If we accept that cycling accidents are increasing in frequency, the obvious question is why? As with many societal ills that claim human lives, the answer is complex and multifactorial.

There are More Cyclists on Toronto Streets Than Ever Before

A part of the reason is the cycling renaissance in Toronto. There is no doubt that there are more cyclists on the roads today than there were 10 and 20 years ago. With more cyclists on the road, there are more opportunities for accidents. However, a more important (and preventable) cause is that cycling infrastructure has not at all kept up with demand.

Toronto’s cycling infrastructure is woefully inadequate (for example, even when bike lanes are created, drivers are not trained in how to use them). While the number of cyclists has increased year over year over year, the last two mayors have both been less pro-cyclist than the challengers who they defeated. Rob Ford did not hide his agenda, famously claiming that when cyclists are killed “it’s their own fault at the end of the day.”

John Tory is certainly more circumspect than Mr. Ford. However, the fact remains that his 2014 platform was less cyclist-friendly than the platform of the candidate he beat (Olivia Chow). This year, the mayoral race is between John Tory and Jennifer Keesmat. Voters who want better cycling infrastructure, and fewer cyclist deaths, will have to examine each candidate’s platform and determine who is more committed to ending the carnage.

Why bring up politics, in a piece about cyclist deaths? Because it very much is a political issue, and we very much get the government that we vote for. With election season just around the corner, it is time for those interested in cyclists and cycling issues to vote for fewer cycling accidents, and fewer cyclist/pedestrian deaths. Voters can choose to make this an election issue. They can choose to question candidates about their positions and plans on cycling infrastructure (both at the mayoral and councillor level). Or, Torontonians can expect to keep reading: “Cyclist killed. Cyclist killed. Cyclist injured. Cyclist killed.

Adam Tanel is a personal injury lawyer and partner at Thomson Rogers.