Whatever Happended to Vision Zero? 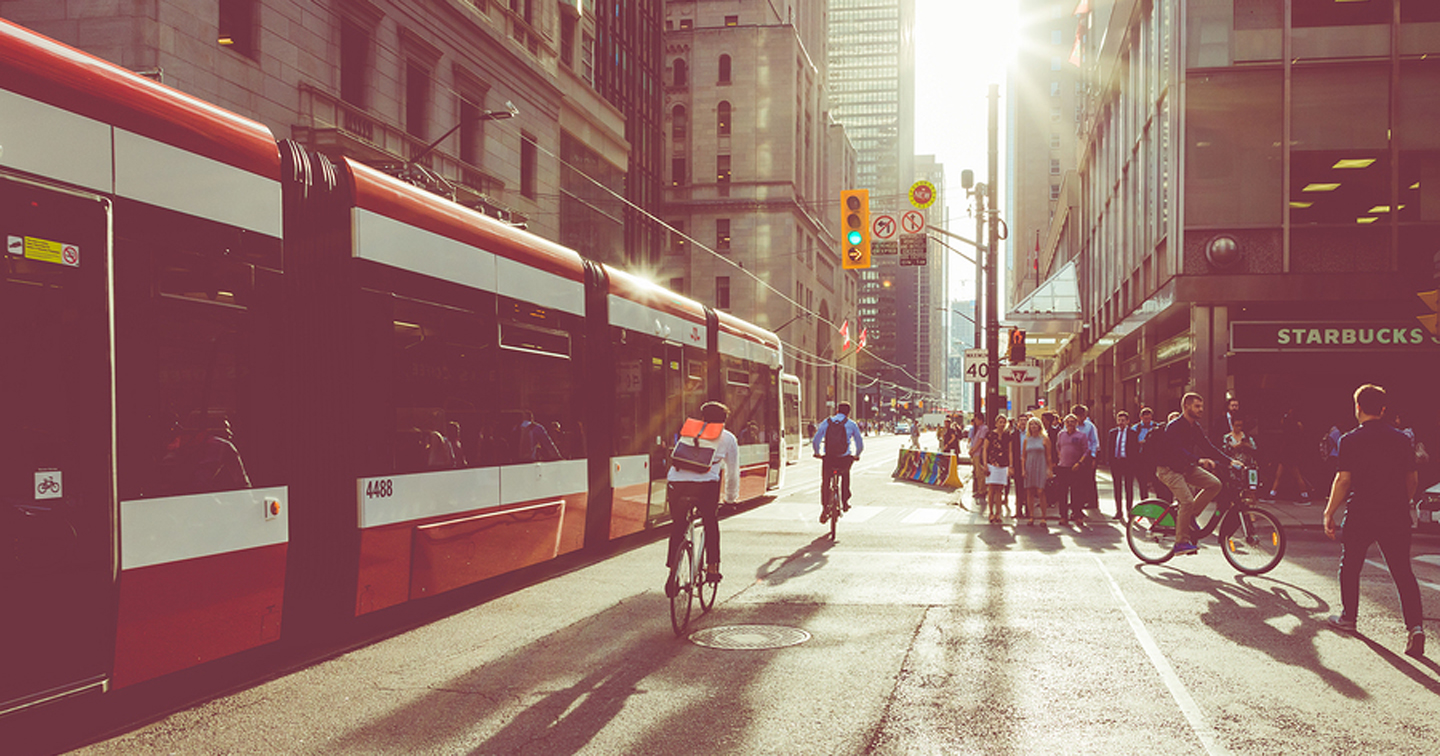 Seventeen pedestrians were injured in separate incidents in the Toronto area on a rainy night in early November of 2018. After two years of press conferences, millions in infrastructure improvements, and repeated promises by the city of Toronto, pedestrian safety still goes out the window every time mother nature has a bad day.

Vision Zero isn’t a Toronto invention. It’s actually an international movement, started in Sweden in the 1990s, to reduce pedestrian deaths worldwide. The concept behind Vision Zero is that we should design roads with safety as a priority. Cost and convenience are important, but not as important as safety. Vision Zero holds that “It can never be ethically acceptable that people are killed or seriously injured when moving within the road transport system.”

Toronto is two years into Vision Zero, a plan and promise to reduce pedestrian fatalities to zero by 2021. In 2018, 45 pedestrians and cyclists died on our streets.

Some may be shocked to learn that some older visions of road design sometimes traded safety for increased mobility. For example, an intersection design that sees one death every three years but moves a lot of vehicles might be viewed as acceptable by those following a certain design approach. According to Vision Zero, that’s unacceptable and safety should always be a higher priority than the cost of redesigning the intersection.

How much of that has Toronto done? According to the city, we have added more than 800 lower speed limit signs, more painted crosswalks, 60 new pedestrian signals, and nearly 6,000 metres of new sidewalk. That’s all very good, but these measures haven’t delivered the intended results.

When you compare Toronto to other cities with their own Vision Zero plans, it isn’t hard to see why we still have so many deaths on our roadways. New York has seen pedestrian deaths drop every year over the past three years. Maybe it’s because they are also spending $1.6 billion over five years – versus our $90 million.

Of course, not all solutions involve throwing money at the problem. Some cities have strengthened their Vision Zero plans by lowering speed limits and strict policing. Toronto’s medical officer of health and Ontario’s chief coroner have recommended default of 40 km/h on major streets and 30 km/h on residential streets. And the NDP is promoting a bill that would strengthen penalties for drivers who hit pedestrians.

It’s plain that more must be done. As personal injury lawyers, we see the devastation caused by the death of a pedestrian or cyclist. We see every step in the long recovery an injured person must take to make their life whole again. We see the suffering behind the headlines.

Let’s be clear. When we say more must be done, we don’t mean we should simply spend more money on infrastructure. We mean that this is a crisis and it deserves to be treated like a crisis, with an immediate intensification of effort and investment. How many more deaths do we need?