Six reasons why more pedestrians are being killed on Toronto streets 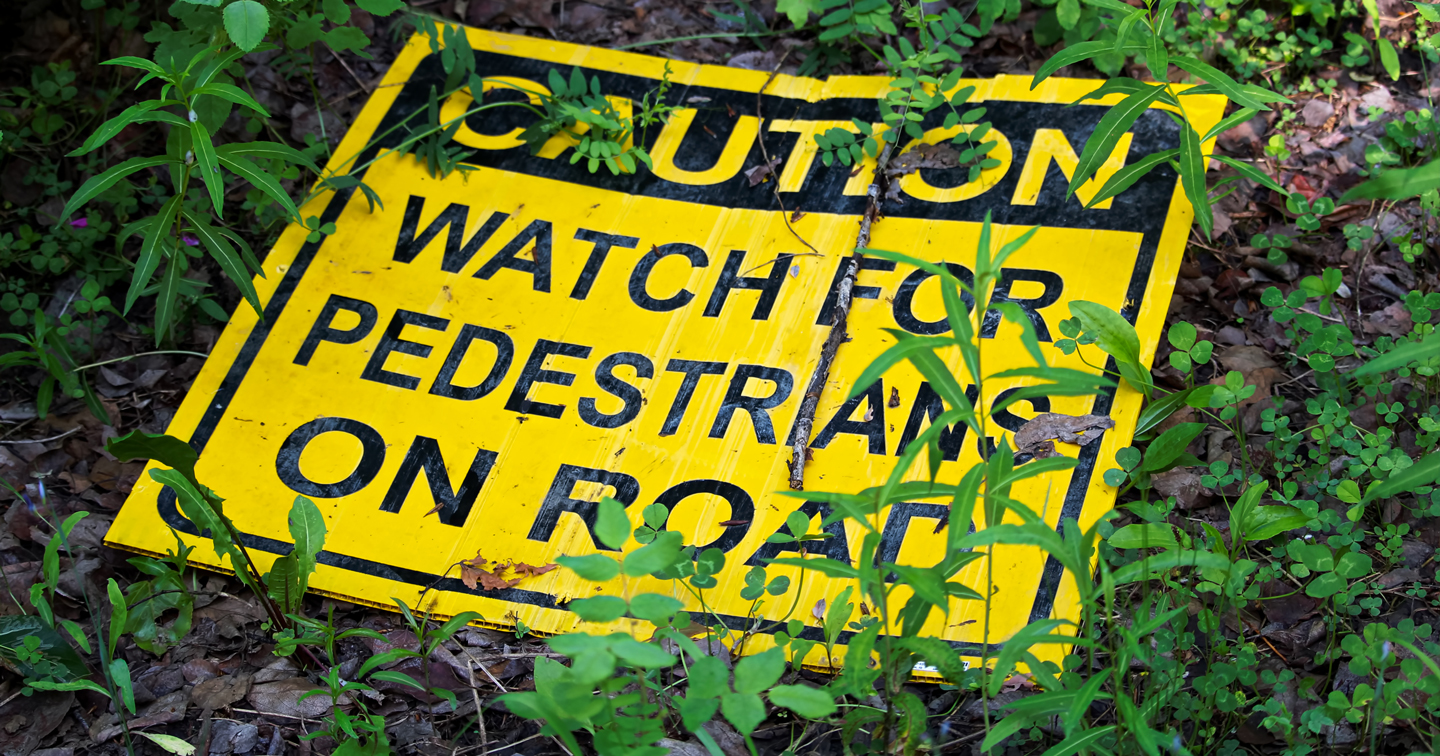 Police Dept. keeps records of all pedestrian collisions with motorists. The Ontario Highway Traffic Act makes it mandatory that any motorist who is involved in an accident with a pedestrian must call the police. When the police attend the accident scene they prepare an accident report. The particulars are categorized and certain conclusions are reached.

In the United States, the Insurance Institute for Highway Safety (IIHS) tabulates the stats. Presently across North America, there has been an increase in the number of deaths to pedestrians, motorcyclists and bicyclists. Dealing specifically with pedestrians, more pedestrians are killed by vehicles between the months of April and October. Seventy percent of the deaths happen after dark and half of those occur on a Saturday or a Sunday. The majority of pedestrians killed are either 65 plus years of age or less than 10 years of age.

Interestingly Toronto Police Constable Clinton Stibbe of the Metro Toronto Police Traffic Division commented that the speed of the car striking a pedestrian also influences the outcome. For example, fewer than 5% of pedestrians struck by a car travelling 30 km will die as compared to 90% if the car is travelling faster than 60 km. Yes, speed obviously kills.

So what are some of the causes as to pedestrian accidents?

The National Highway Traffic Safety Administration (NHTSA) compiled the most likely reason for a pedestrian fatality/injury.

All in all, the safest thing a pedestrian can do is to make sure they walk across the road in a designated pedestrian walkway and follow the signals. By doing so, you will dramatically lessen your chances of becoming a statistic.