The Need for Corroboration In A Hit And Run 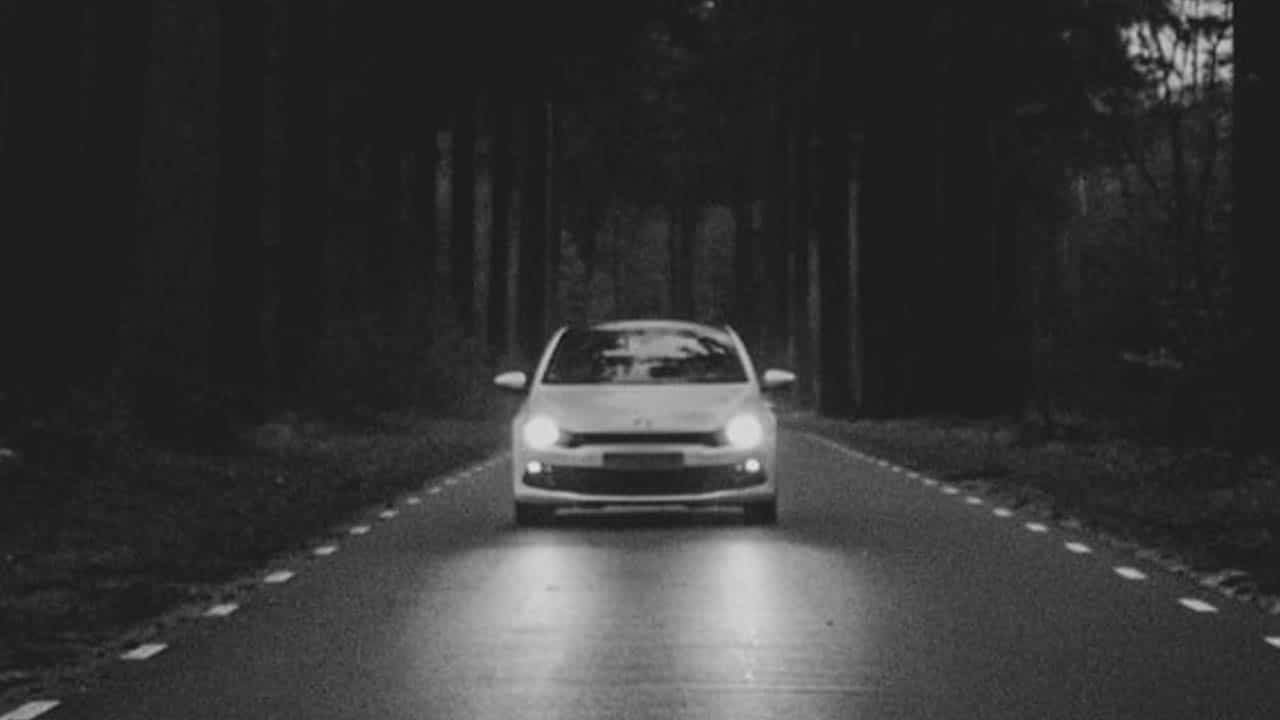 If you are a pedestrian injured by a vehicle that fled the scene before it was identified, then you may find yourself in a difficult situation.

In a purported effort to reduce fraud by persons alleging they were injured in a hit and run accident in order to access insurance compensation, the Ontario government passed laws requiring a pedestrian hit by an unidentified motorist to have an independent witness corroborate the ‘hit and run’.

Surprisingly, this hurdle does come into play more often than you think because motorists striking pedestrians will, sadly, sometimes flee the scene if they believe that there are no witnesses (for example, when they are worried they will be determined to be under the influence of drugs or alcohol at the time of the accident).

As set out in detail below, where the injured person in a ‘hit and run’ has access to their own automobile insurance policy they can claim compensation from their own automobile insurer and where the injured person does not have access to their own car insurance policy there is still a Fund available to compensate you albeit up to a maximum of $200,000.

If you are covered under an automobile insurance policy.

Most automobile insurance policies in Ontario include an OPCF 44R Endorsement. This Endorsement provides coverage in situations where the insured person is injured in an accident caused by either an unidentified motorist (i.e. a ‘hit and run’) or an uninsured/underinsured motorist (i.e. hit by a vehicle that has no insurance or not enough insurance). You do not need to be in your vehicle at the time of the accident to access this coverage, as it extends to scenarios when you are a pedestrian struck by an unidentified or uninsured/underinsured motorist.

If you are a pedestrian injured by an unidentified motorist, you can claim insurance coverage under the OPCF 44R Endorsement, so long as your own evidence of the involvement of an unidentified motorist is corroborated by “other material evidence” (see section 1.5(C)). Under section 1.5(D) of the OPCF 44R Endorsement, “other material evidence” is defined as:

The independent witness evidence can be from bystanders who witnessed the accident, so long as they are identified and provide evidence that corroborates the evidence provided by the injured person. Although a spouse or a dependent relative cannot provide independent witness evidence (because it is presumed they have a financial interest in the claim), someone with a close personal relationship with the injured person (like a girlfriend as set out in the case example below) is allowed to give corroborating evidence.

For example, in Pepe v State Farm (2011 ONCA 341), the insured person was driving with his girlfriend when they were involved in an accident after swerving to avoid an unidentified motorist. The insured person was injured and he made a claim for coverage to his insurance company, State Farm, under the OPCF 44R Endorsement. State Farm initially denied coverage claiming that his girlfriend could not provide “independent witness evidence” that the accident occurred when they swerved to avoid the unidentified motorist, as required under section 1.5(D)(i) of the Endorsement. The Court of Appeal found that the insured’s girlfriend’s evidence satisfied the independent witness evidence requirement and because it was corroborative, the insured’s claim for coverage under the OPCF 44R Endorsement could proceed.

Where witnesses are not available, physical evidence, such as skid marks or physical material on the road, can satisfy the “corroboration” requirement. The Court has also shown a willingness to rely on engineering evidence like biomechanical evidence or an expert medical opinion to prove to the satisfaction of the Court that the person was in fact hit by a vehicle. Serious fractures, for example leg fractures, can easily be attributed to impact by a motor vehicle and that kind of information can persuade a Court to accept the “corroboration” requirement within the legislation in lieu of an independent witness.

For example, in Azzopardi v John Doe (2014 ONSC 4685), the insured person was riding his motorcycle when an unidentified motorist cut him off, causing the insured to suddenly brake and try to regain balance by sticking his left leg out. As a result, he sustained a serious left leg fracture.

No independent witness statements were obtained and the police did not investigate the scene on the date of loss. However, the consultation report from the treating physician contained a medical opinion regarding the mechanism and type of injury sustained. The Court agreed that the physician’s medical opinion that the insured person suffered an “axial load to the left leg” resulting in the fracture could corroborate the insured’s version of events.

The Court went on to confirm that the “physical evidence” requirement under section 1.5(D)(ii) is not limited to physical evidence at the scene of the accident. It simply needs to be extrinsic evidence to the injured person’s self-report that is consistent with their story.

Even if you do not have corroborating evidence in accordance with section 1.5(C) of the OPCF 44R Endorsement, it is still possible to make a claim under a standard Ontario policy of automobile insurance (section 5.2.1 of O.A.P. 1) for the minimum liability limits of $200,000. Under this section, corroborating evidence confirming the involvement of an unidentified motorist is not required, but the evidence must be convincing and satisfy the court, on a balance of probabilities, that an unidentified vehicle was involved in the accident. This will usually come down to an assessment of the injured person’s credibility and their reports to the police and medical practitioners.

If you are a pedestrian struck by an unidentified motorist and you do not have access to an automobile insurance policy, you can still make a claim to the Motor Vehicle Accident Claims Fund. However, your claim will be limited to a maximum of $200,000 and you will still need to provide evidence that satisfies the court, on a balance of probabilities, that an unidentified motorist was involved in the accident.

It is critical that if you are involved in an accident with an unidentified motorist that you report it to the police immediately. If there are witnesses present (and you are medically able), you should make efforts to obtain their name and contact information.

At Thomson Rogers, we have spent decades assisting thousands of injured Ontario pedestrians and motorists, including many that have been injured in hit and run situations.

Darcy Merkur is a highly regarded Ontario trauma lawyer helping accident victims such as pedestrians, cyclists and motorists, who have sustained catastrophic injuries.

Darcy is the first lawyer in Canada to be qualified as a Certified Brain Injury Specialist by the Brain Injury Association of America. In addition, Darcy has been recognized as a Certified Specialist in Civil Litigation by the Law Society of Ontario, is listed in peer-reviewed publications – Lexpert® and The Best Lawyers™ in Canada, is ranked AV pre-eminent in Martindale-Hubbell ® and is a partner at Thomson Rogers, one of Canada’s Top 10 Personal Injury Law Firms as selected by Canadian Lawyer Magazine.

Lucy Jackson is an associate personal injury lawyer at Thomson Rogers. Lucy can be reached at 416-868-3154 or by EMAIL.