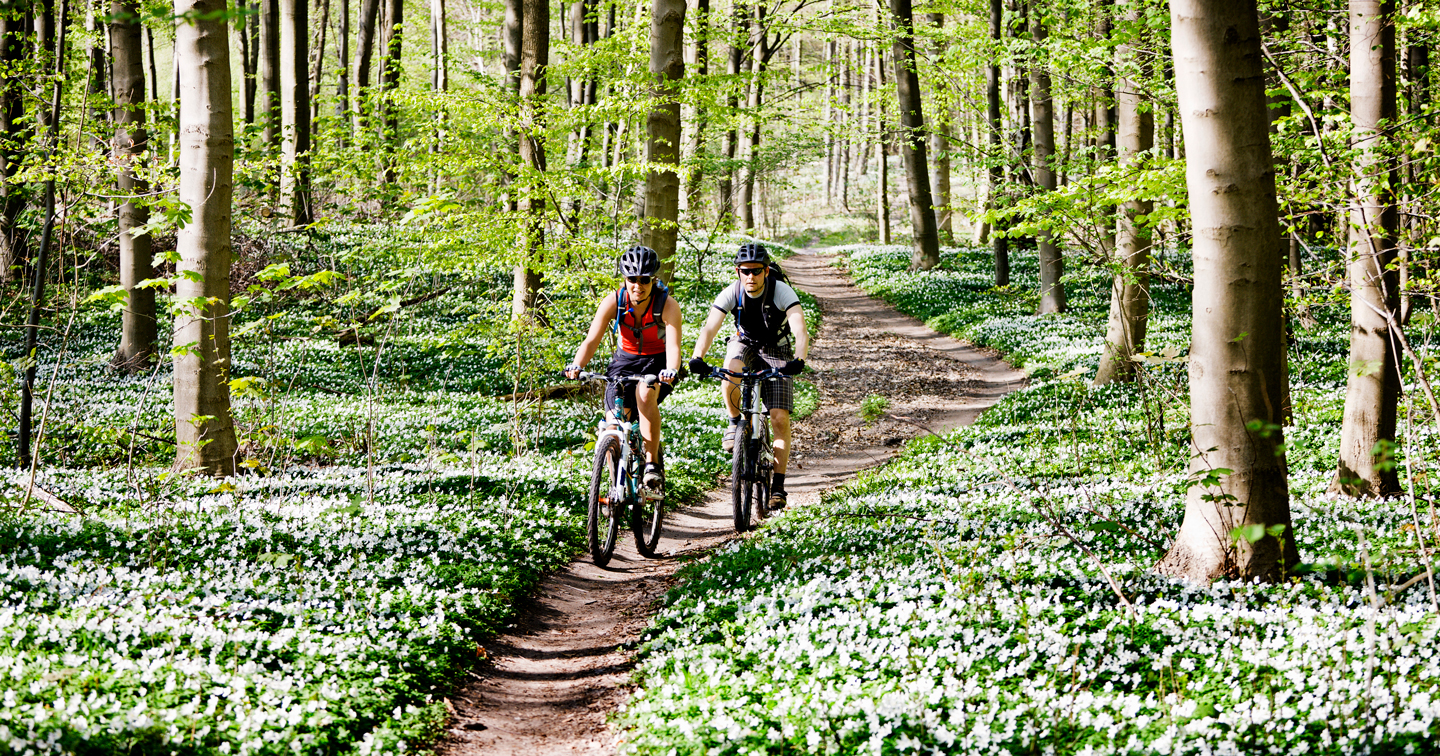 Recently, the Ontario’s highest court upheld a verdict against the Corporation of the Town of Fort Erie for maintaining an unsafe bike trail. In this case, a cyclist was injured when her front wheel struck a post-hole (the post had previously been removed). There was no warning or signage to alert cyclists that a post had been removed leaving a dangerous hole in the bike trail. Unfortunately, the cyclist suffered a serious brain injury.

The Court’s decision is important to cyclists for two reasons: it deals with the standard a municipality must meet in the maintenance of bike trails and, contributory negligence for failure to wear a helmet.

One of the most important elements of the court’s decision was the rejection of the Town’s argument that it could only be held liable if there was a “deliberate intent of doing harm” to cyclists. Yes, you read that correctly. The Town actually argued that it should only be liable if it intentionally injured cyclists, not if it negligently injured them. It is difficult to imagine a municipality intentionally harming cyclists; so, for all intents and purposes, the argument was that a municipality will never be liable for its negligence in designing and maintaining bike trails.

While it may seem absurd at first blush, the Town’s argument is actually based on the language found in Section 8 of the Occupiers’ Liability Act. Fortunately, the Court agreed that such an interpretation defies common sense (as well as the context of the legislation and the existing case law).

The trial judge held, and the Court of Appeal concurred, that where a Defendant seeks to rely on contributory negligence for failure to wear a helmet, the Defendant must lead expert evidence in support of that theory. While it may seem obvious that a helmet should reduce the severity of a head injury, the Court refused to accept that this will always be the case. This decision is an important victory for cyclists.

Lastly, both Courts were critical of the Town’s “scorched earth” litigation strategy. The Town refused to make obvious admissions, and thereby lengthened the litigation process. At the end of the day, this strategy resulted in the Town paying almost $1 Million in costs, over and above the $1 Million it paid for damages. It was a huge victory for the injured cyclists. It was also an important victory for all cyclists who use municipal trails and need them to be safe.