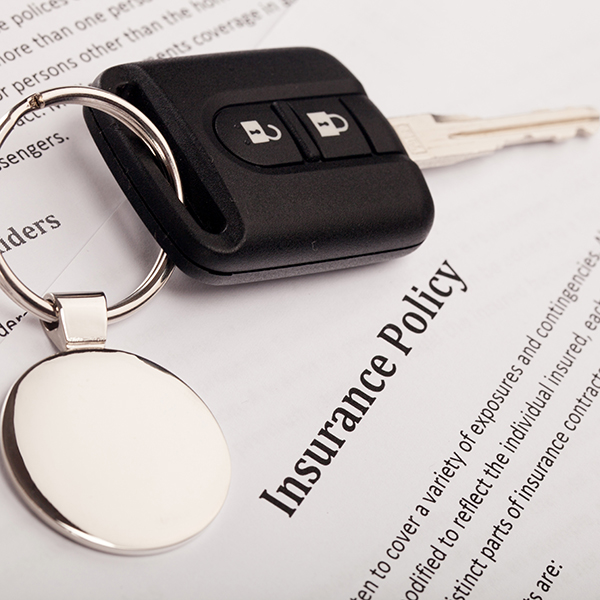 A recent decision serves as a reminder that judges have some latitude in the two-year limitation period in motor vehicle accidents where there is serious and permanent injury.

But even in circumstances when discoverability of the extent of the injury is delayed, lawyers may open themselves up to liability.

In Schaefer v Ayeneababa, the defendant sought a judgment to dismiss because the plaintiff, who had been rear-ended while driving on Highway 427, started legal action more than two years after the accident.

But Justice Edward Belobaba disagreed that the action was time barred and found some latitude is necessary in determining when the period should start in situations where there is serious and permanent injury.

“There is no suggestion that the plaintiff knew or could have known within the six-month time frame leading up to December 2, 2009 (the date that is two years before the action was commenced) that her soft-tissue injuries would be permanent,” wrote Belobaba.

Therefore, the plaintiff made the discovery that the impairments were permanent within the two-year limitation period, he concluded.

Stephen Birman, a personal injury lawyer and partner with Thomson Rogers in Toronto, says any time a lawyer launches a suit more than two years after the accident there is a chance it could be challenged by the defence.

But he says the discoverability principal, where there is proof that the plaintiff only later learns the true seriousness of the injuries, pushes the constraints of the limitation.

The clock on the two-year limitation period is meant to start ticking down at the point when the plaintiff knows or ought to have known they are going to seek a remedy, says Birman. And he says if that takes them beyond the sphere of the two years, the burden is placed upon them to provide evidence showing they didn’t know it was reasonable to proceed earlier.

“There are some cases where you may not know on the date of the event that it makes sense to sue. In those cases, you can wait a certain length of time.

The catch is the threshold that requires there to be a serious and permanent injury, which can delay the two-year limitation countdown.

Litigation lawyer Martin Zatovkanuk of Schwarz Law LLP in Toronto says that position is being solidified with a growing body of cases.

He also had success in arguing a similar issue with Pereira v. Contardo, in which the defence was denied leave to appeal. In his case, Justice Paul Perell pointed out that the statement of defence argued two contrasting points — that the plaintiff ought to have known earlier there was a permanent and serious impairment and that there was no permanent impairment.

“That’s a standard thing that’s put in the statement of defence,” Zatovkanuk says.

By including that the plaintiff doesn’t meet the necessary threshold leaves them open to explore that argument later on, he says. But Justice Perell read it as the defence looking to have it both ways.

But, as in Schaefer, the plaintiff in Pereira assumed he would fully recover from his injuries only to later discover they were permanent.

“Again, it was the same question, whether the plaintiff would have known she had the threshold injury at the two-year mark,” he says.

“I think, for the time being, the defence side is going to lose virtually all of these cases unless they can show that the plaintiff actually had a report from a doctor that gives the opinion that there is a permanent and serious impairment and two years after that they did not file a claim.”

James Prior, a partner at Miller Thomson LLP in Waterloo, Ont. who works in the insurance defence group, says discoverability plays a big role in the application of the limitation period.

So the clock doesn’t start running until there is a sufficient body of evidence to establish that they have a threshold injury.

But there are risks in trying to delay the start of that clock.

“You don’t want to necessarily rely on the discoverability principal extending the limitation period.

It is a fact analysis and there’s no guarantee,” says Prior. “The discoverability principal is relied upon as a means of last resort,” he says, when a limitation period is missed.

It is a bit of a juggling act, adds Birman.

He says if you sue too early, you may not have the necessary evidence to establish the permanent and serious threshold and the plaintiff faces the potential of a summary judgment motion to have the action dismissed. But waiting beyond the two years can attract a challenge from the defence, he says.

He also says there is risk to the lawyer as well.

“As soon as they bring these motions that you sued too late, lawyers end up in a bit of a conundrum because if they did in fact sue too late, if the claims are dismissed on these motions, the next thing they are probably going to do is bring a solicitor negligence case against the lawyer,” says Birman.

Lawyers are obliged to report potential of vulnerability to legal insurer LawPRO, which will then retain another lawyer to act as agent to the plaintiff’s lawyer to respond to the motion on behalf of the plaintiff.

“My purpose is to oppose the motion for summary judgment and have it dismissed,” says Scott.

“If the action is dismissed because it was issued too late, then the client would sue the lawyer for the damages that he otherwise would have recovered had the action been commenced on time and proceeded to settlement or judgment.”

Ultimately, there is only one safe route, concludes Birman.

“It is a tricky situation, but at the end of the day, the safest thing to do is to do it within two years,” he says.

View this article written by Marg. Bruineman as it originally appeared in LawTimesNews.com on January 16, 2017: Latitude exists on two-year limitation period