Icewave 2017 in Support of SickKids Foundation

The tournament is over, however, there are more than 800 children in treatment for cancer alone at SickKids Hospital that need help. Many are fighting for their lives. Cancer is the most common cause of disease-related death in Canadian children and the rate of occurrence continues to rise. 320 new cases of cancer are diagnosed each year at SickKids.

If you would like to make a donation, please visit: 2017 Icewave for SickKids

The TR volleyball crew was out today in support of @sickkids at the 2017 Icewave Tournament at @beachblastTO pic.twitter.com/bcqv59YBT0

Related Posts about Thomson Rogers in the Community: 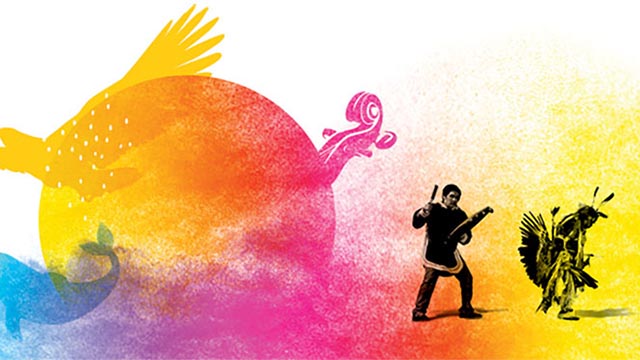 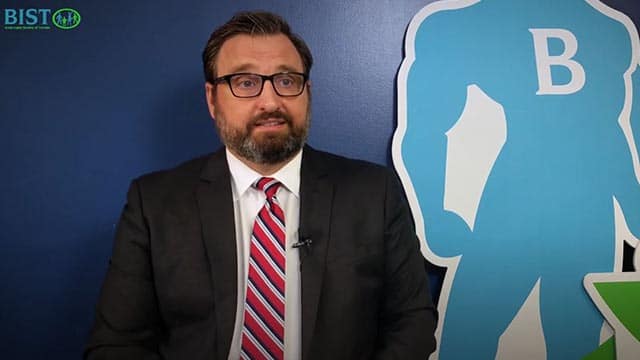