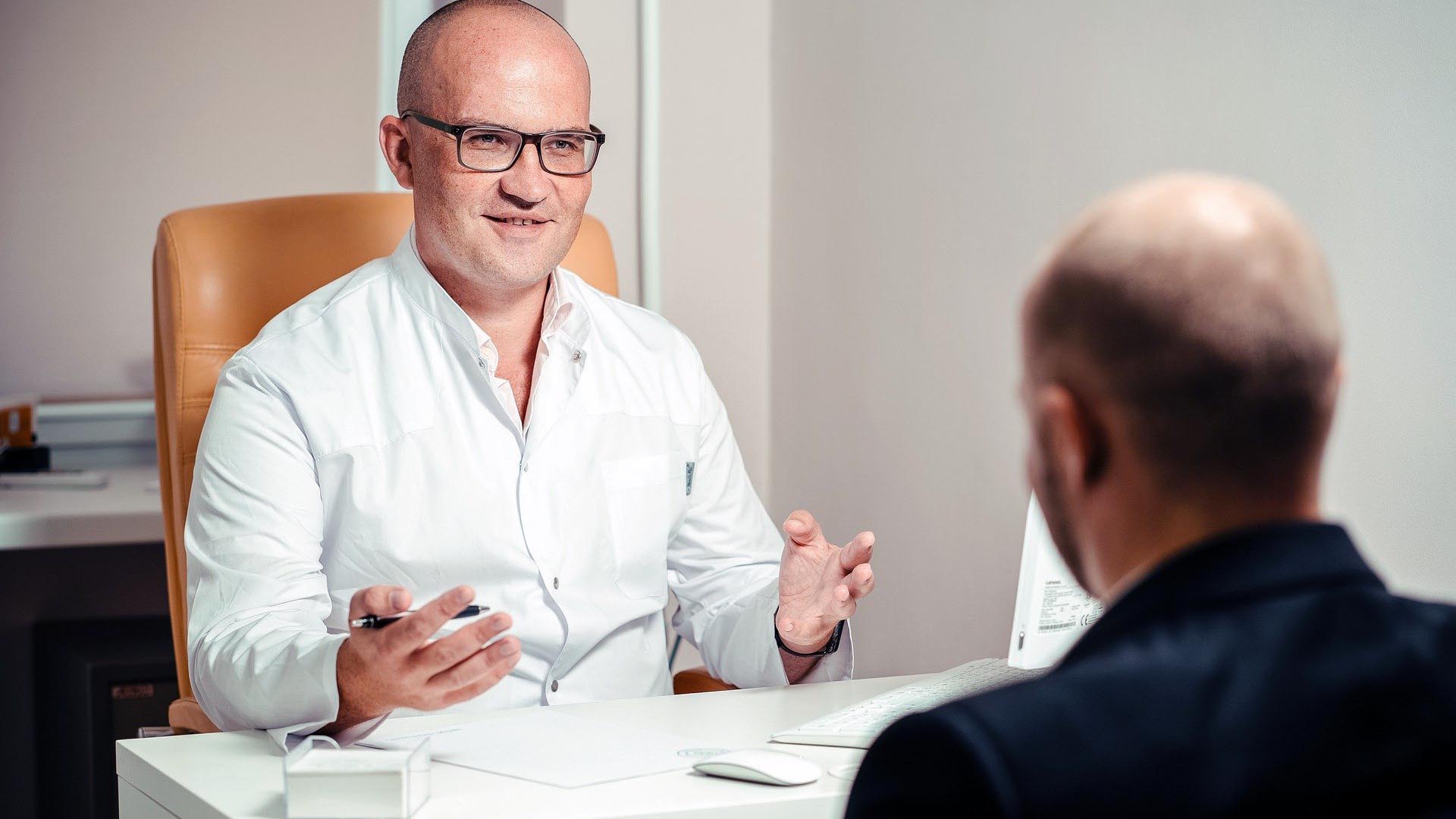 When doctors become biased in their approach to a patients clinic presentation, symptoms get missed, treatment is denied, and patients’ concerns are ignored. In the last few years, doctors’ biases in healthcare have been examined more closely but there’s still a vast gap in the data that’s available, particularly as it pertains to demographics and race. This in turn has led to a significant problem of unconscious racial bias in the health care system.

But what are medical biases and what do they mean for cases of medical malpractice?

Let’s Start With an Example of Bias in Healthcare

Take the hypothetical case of Suzie, a 26-year-old. Suzie has visited her doctor six times over the last two months complaining of stomach pains. He’s prescribed over-the-counter painkillers, thinking that Suzie is young and it’s probably just “too much partying.”

One day, Suzie experiences pain in her stomach again, this time after a night out with her friends drinking. When she sees her doctor the next day, he thinks “it’s probably just the alcohol,” and makes a note of this in his report. He then refers her to a gastroenterologist.

Her gastroenterologist reads the note the consulting doctor left “drinking last night.” She doesn’t perform a physical exam or order tests, thinking to herself “Suzie is young and she’s just been drinking too much.”

Once again she is advised to rest and take painkillers.

Does it sound unlikely? It’s not, and the medical profession in Canada is aware that diagnosis biases like these can happen.

What Are the Different Types of Medical Bias?

The Canadian Medical Protective Association (CMPA), the national entity that defends doctors, has an extensive list of what it calls medical ‘cognitive biases’.

What is medical bias? It’s when doctors deviate from accepted treatment processes, based on their own subjective assessment of the patient.

Diagnosis biases can creep in during individual interactions with healthcare professionals (as happened between Suzie and her doctor). However, the risk of medical bias is greater in handovers, as patients are ‘handed over’ from one practitioner to another (such as when Suzie was referred to a gastroenterologist). Another significant source of Bias relates to unconscious racial bias that may affect the care that a patient receives.  This form of bias is particularly harmful to people of colour.

The medical field has the unique distinction that patients, the recipients of services, place their trust wholly in the hands of healthcare professionals.

That means healthcare professionals have a duty to ensure you receive at least a reasonable standard of care. The failure to discharge the same and succeeding harm can give you cause to claim medical negligence.

Can You Claim Medical Negligence on the Basis of Medical Bias?

Injuries and loss of life caused due to medical bias can give rise to a medical negligence claim.

Schedule a free consultation to discuss your case with an experienced medical malpractice lawyer.