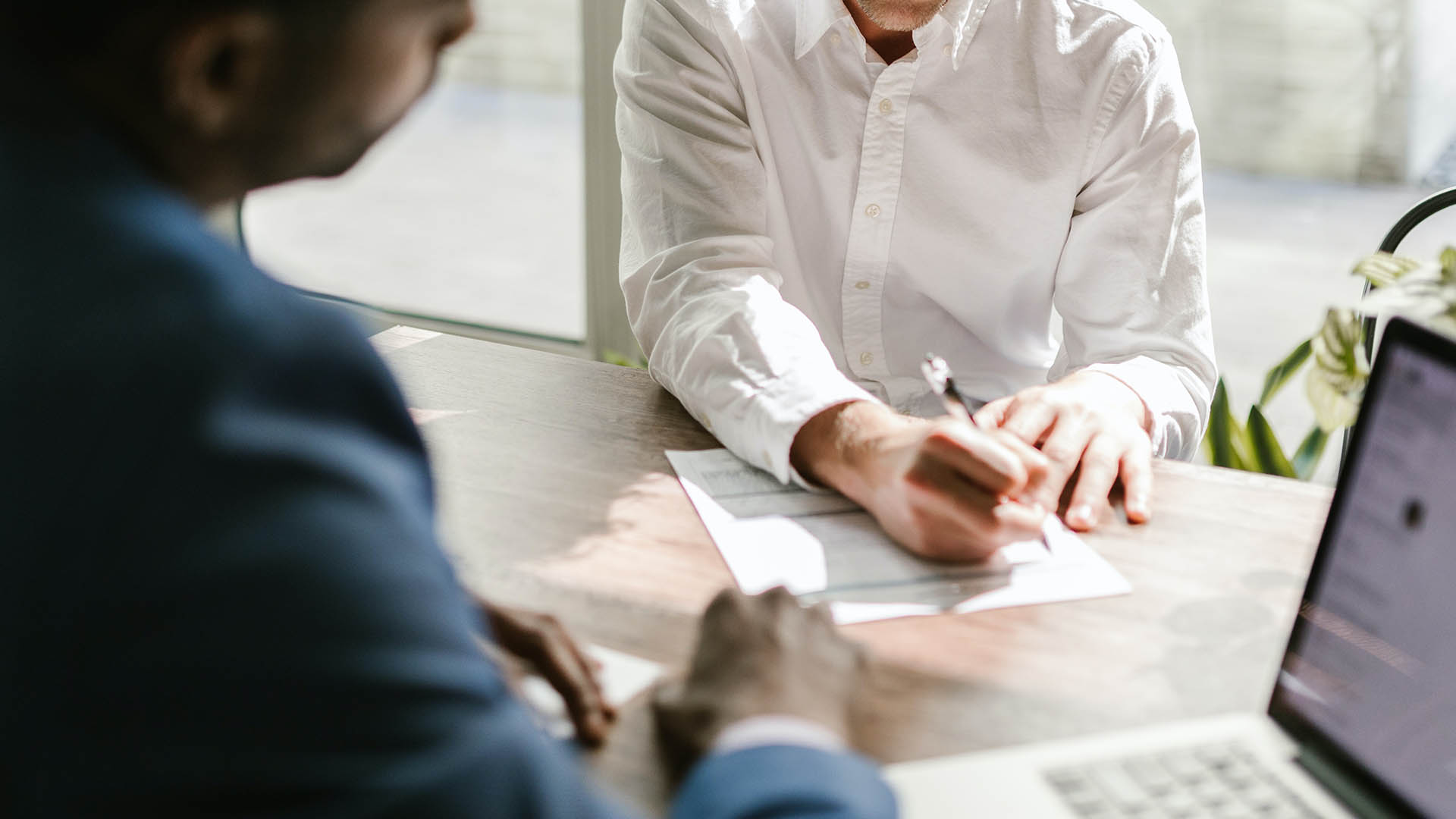 Traumatic brain injuries, spinal fractures and internal bleeding are among the litany of ailments described in a mounting number of lawsuits against a man accused of killing 10 people and injuring 16 others in a van attack in Toronto last year.

Lawyers involved in the suits against Alek Minassian believe the cases, which the court is working to pull together in one large proceeding, will take years to come to a resolution.

Darcy Merkur, Amir Kiumarsi’s lawyer, said there will be a slew of arguments brought forward.

One interesting question is this:  is every different person hurt considered a separate accident?” Merkur said. “It’s a legal question, but also a philosophical one.”

The answer to that question will be important to the issue of potential payments, he explained.

Read the full article by Liam Casey as it appeared on the Delta Optimist website on April 5, 2019:  Debilitating injuries described in mounting lawsuits against alleged van attacker