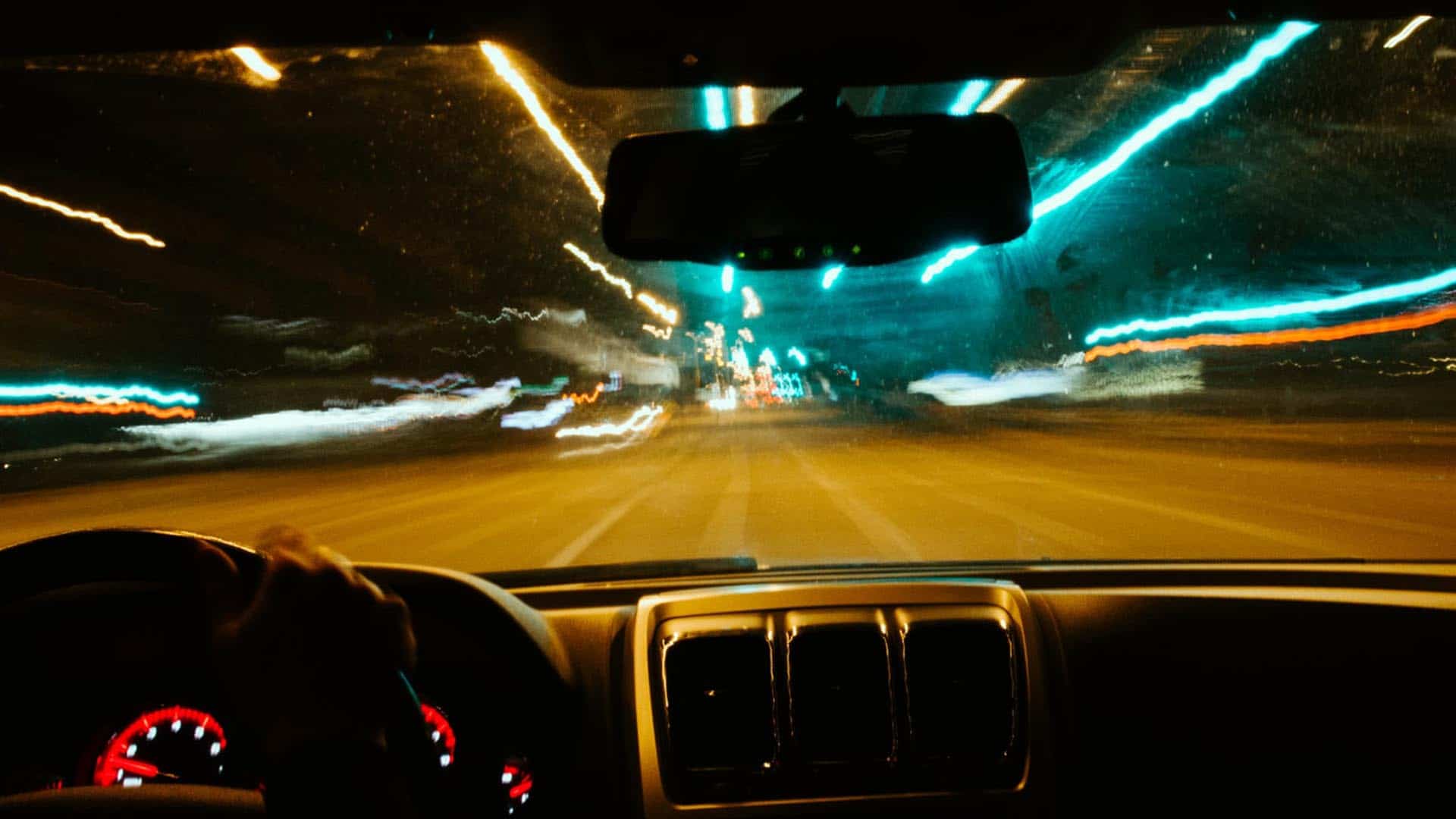 For many people, driving while drunk is one of the most morally offensive crimes that someone could commit. It continues to be the leading criminal cause of death in Canada, and at Thomson Rogers, we see the devastating effects of drunk driving almost every day.

Despite the strong moral opposition to drunk driving, British Columbia and Manitoba have partially decriminalized it. The Alberta government is considering moving toward this approach. Even the CEO of Mothers Against Drunk Driving (MADD) Canada has called upon the Ontario Government to decriminalize drunk driving.

At first glance, it may seem like decriminalizing drunk driving doesn’t make sense. So why are provincial governments and organizations like MADD supporting it?

In 2010, police officers in British Columbia were given the power to decide whether to file criminal charges or impose administrative sanctions against drivers who blew over the limit. If the officer chooses to impose administrative sanctions, the driver’s license is suspended for 90 days, their vehicle is impounded for 30 days, they are issued a $500 fine, and they may be enrolled in a ‘responsible driver program’ and ignition interlock program.

If the police officer chooses to charge the driver under the Canadian Criminal Code, the offender is banned from driving for 24-hours and their vehicle may be impounded. If they are convicted, they must pay a minimum $1000 fine and will receive a driving prohibition with possible jail time and possible referral to a ‘responsible driver program’ and ignition interlock program.

It’s important to note that the administrative option is only available if the driver is a first time offender and they have not injured or killed anyone as a result of their drunk driving.

When we compare what happens after a driver is administratively sanctioned with what happens after being criminally charged, we see one of the reasons why decriminalization is supported. For those who are punished administratively, they feel the effects of the punishment immediately because they have zero access to their vehicle for 30 days. Andrew Murie, CEO of MADD Canada, explained this to the CBC in 2018 in an article titled “Should Ontario overhaul how it charges drunk drivers?“:

“…(the offender will) wake up the next morning and realize, not only can they not go to work, they can’t make any family commitments, they have a lot of (explaining) to do. So that swift, quick punishment really is a determining factor,” he said.

Others believe that decriminalizing drunk driving and implementing mandatory treatment programs rehabilitates offenders. The hope is that if drivers are rehabilitated and receive help for their issues with alcohol, they will be less likely to re-offend.

Proponents of decriminalization say that it reduces the case load at criminal court by as much as 70 per cent. By redirecting these cases to an administrative system, criminal courts can run more efficiently and focus their resources elsewhere.

Lastly, those in favour of the policy change argue that, most importantly, it has saved lives. A 2013 study conducted at the University of Victoria – https://www.forensik.cl/adminFK/Document/Canada.pdf –  suggests that the partial decriminalization of drunk driving was more effective for minimizing alcohol-related collisions than laws under the Criminal Code.

Not everyone is in favour of decriminalization, though.

“When you are charged criminally, you have protections under the Canadian Charter of Rights and Freedoms…you’re entitled to the presumption of innocence. Under administrative law, you have neither of their protections.”

He expresses concern with the notion that police officers become “judge, jury, and executioner” when imposing sanctions at the side of the road.

Additionally, some anti-drunk driving activists oppose decriminalization because they believe the potential for criminal charges remains the best deterrent for drinking and driving. For many families who have lost loved ones to drunk driving the shift away from criminal charges feels like a shift away from justice. They feel as though the decriminalization of drunk driving lessens the punishment for someone who has knowingly put lives at risk.

It is important to note that decriminalization will not change the fact that if you are injured as a result of drunk driving, you have the right to compensation for your injuries – https://trlaw.com/practice_areas/personal-injury/motor-vehicle-accident/. Whether a driver is criminally charged or administratively sanctioned, they are still negligent in getting behind the wheel while intoxicated.

All in all, whether decriminalized or not, it is undeniable that drunk driving can seriously impact the lives of many. Obviously, the best thing anyone can do is avoid criminal charges or administrative sanctions all together by choosing not to get behind the wheel after driving. Impaired driving is 100% preventable. We all owe it to each other and ourselves to make the right choice and stay off the road after we’ve had a few drinks.

Ava N. Williams is a personal injury lawyer and associate at Thomson Rogers. Her practice is devoted to representing Plaintiffs in personal injury litigation and she is committed to advocacy both in and out of the courtroom. Ava can be reached at 416-868-3130 or by EMAIL.