Civil Liability: When Can The Government Be Held Liable In Negligence For Personal Injury? 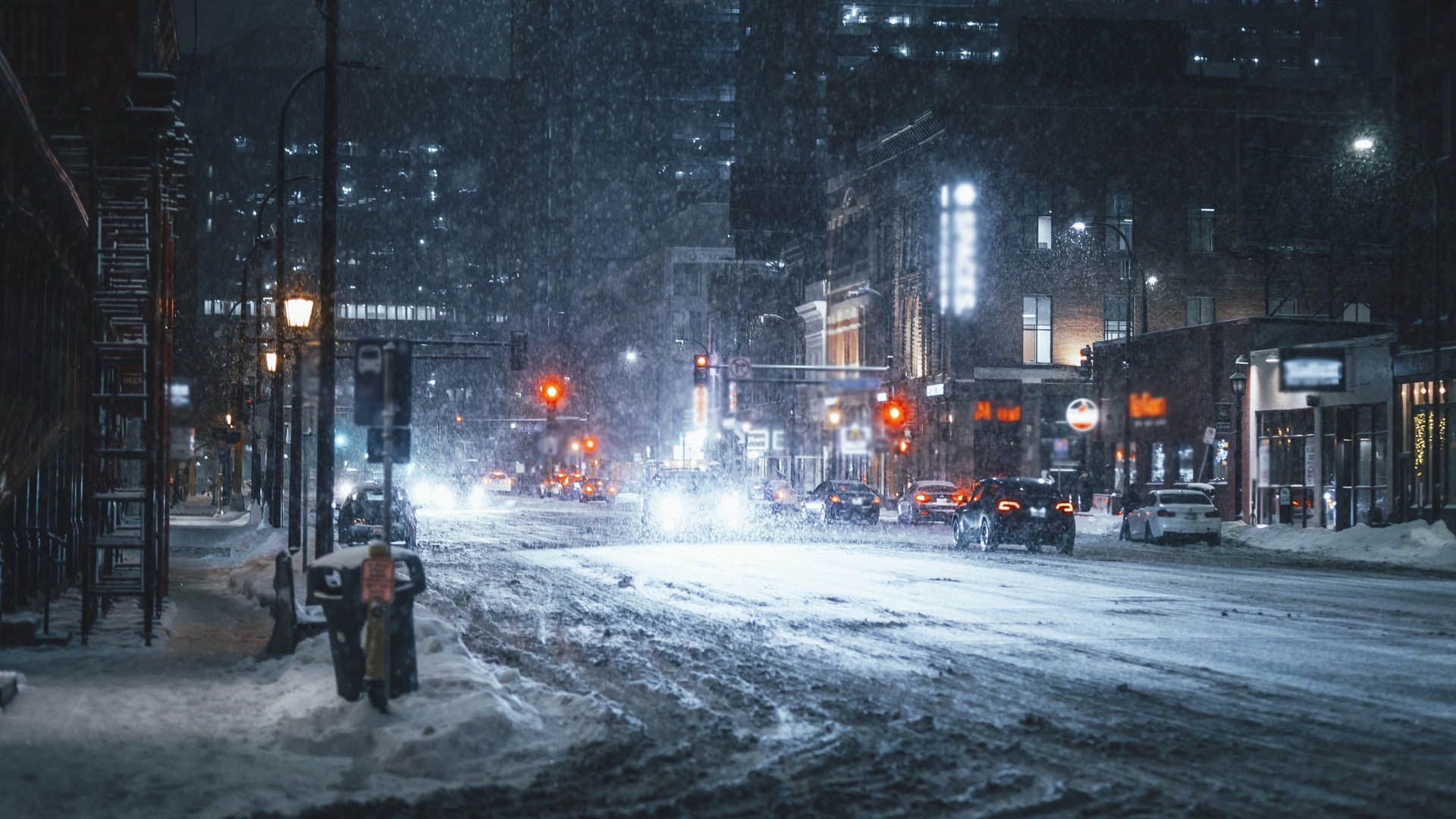 There is a recognition in the law that governments need to have some freedom and flexibility to make public policy decisions; however, in some circumstances, those decisions can nevertheless attract civil liability.

In the recent decision of Nelson (City) v. Marchi, 2021 SCC 41 (CanLII), the Supreme Court of Canada sought to clarify which governmental decisions can attract civil liability and which are immune, in circumstances where a person is alleged to have suffered personal injuries arising from that decision (or lack thereof).

The facts in Nelson were such that the City of Nelson (located in British Columbia) had put into place a policy regarding which parts of the city to prioritize plowing upon a snowfall. One of the priorities was the City’s downtown core. Pursuant to that policy, during the course of a two-day storm, the City plowed the downtown core, including angled parking stalls that led to the municipal sidewalks. In doing so, snowbanks formed at the end of the parking stalls, adjacent to the sidewalk. No path was created to allow those parking in the stall to access the sidewalk without having to climb over the snowbank. The City’s plowing policy did not specifically speak to when or how the parking stalls, or the resulting snowbanks, ought to be cleared. The following day, a woman who had parked in one of the stalls attempted to climb over the snowbank to get to a business on the other side of the sidewalk. She slipped, fell, and sustained injuries.

The Court explained that the issue is whether the decision that resulted in the injury was one that could be defined as a “core policy decision”; essentially, one based upon public policy considerations.

The Court set out four factors that ought to be considered when assessing whether a government’s policy decision is a “core” one that is immune from civil liability, as opposed to one that is not core and may, therefore, attract liability. The four factors are briefly reviewed below:

None of these factors is individually determinative of the question; rather, the factors must be considered as a whole.

After considering the four factors, the Supreme Court concluded that the City of Nelson could, in theory, be held liable for its decision to create snowbanks and not to plow a path through those snowbanks. To determine whether the City may, in fact, be liable, the Supreme Court ordered a new trial.