Where Are All the Autonomous Cars in Ontario? 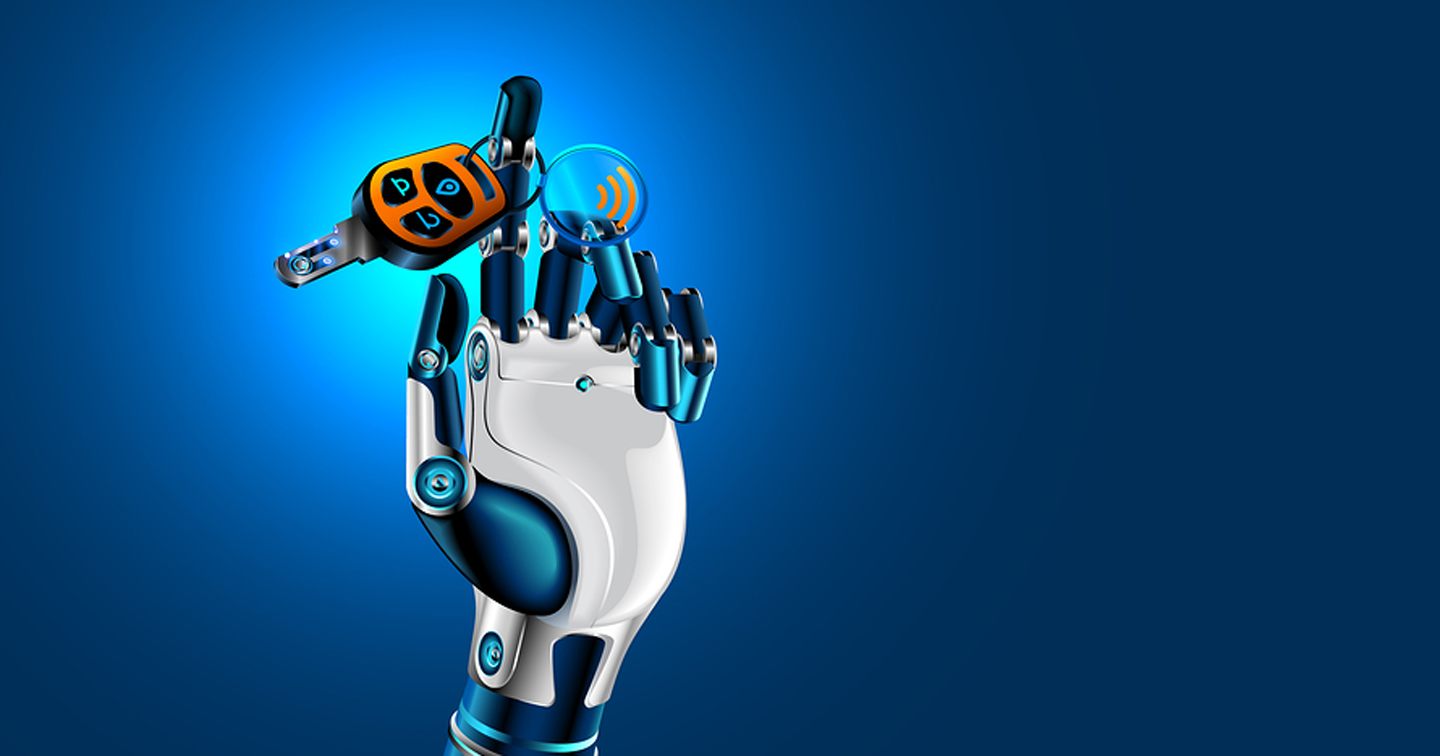 There is a lot of hype as Ontario allows testing of autonomous cars on the road, the idea of a car without a driver has gone from sci-fi futuristic fantasy to cool new reality.

Are people cautious? Sure lots of people are excited about the possibilities of a future where you don’t have to drive. Just imagine what autonomous vehicles will do for seniors with revoked licenses, parents juggling after-school activities, and stressed commuters in bumper-to-bumper traffic.

Some are wondering if the next generation will even need a driving licence.

Let’s pull that bandage off now: yes, they will. The technology behind autonomous vehicles is exciting, but we’re not as close to a driving-free existence as you might think.

Serious work on self-driving cars has been done since the 1980s. Best known are Carnegie Mellon’s ALVINN and Mercedes-Benz’s Eureka PROMETHEUS project. Things have accelerated in recent years. Tesla is famously aggressive in the push for self-driving technology. Google is testing the Waymo self-driving taxi service. Apple has a not-so-secret self-driving car project. Every major car company, including Ford and GM, are exploring the space. No one wants to be left behind, after all.

And even though you’re not currently reading this while your car drives you to work by itself, chances are you’ve experienced some of the benefits of all this self-driving research. It’s hard to buy an autonomous car at the moment, but if you want a car that can parallel park by itself, you’re spoiled for choice. Adaptive cruise control is another popular feature with roots in self-driving technology. It keeps drivers a safe distance from other vehicles, removing the necessity of constant adjustments from the driver. And lane assistance helps steer drivers back into their lanes when they begin to drift out.

So What is Holding up Autonomous Cars?

So why do we still have to drive? Why haven’t fleets of self-driving cars made it possible for us to sit back and read the paper during the morning commute? Well, challenges remain.

One of the biggest challenges is bad weather. Autonomous cars are still bad at figuring out what to do in the rain, sleet, ice, and snow. This has to do in part with the inherent difficulty of bad weather driving. After all, black ice and hydroplaning are tough on real flesh-and-blood drivers. Another reason autonomous cars have trouble in bad weather is poor visibility. Lots of self-driving technology relies on seeing signs and road markings, which obviously isn’t possible in the snow.

Another challenge is the social part of driving. When you’re driving, you can tell if an idling car is double-parked or if it’s just waiting to move. Self-driving technology is good at reading the environment but still has trouble reading intentions. Artificial intelligence is simply not adaptable enough yet to understand the nuances of driving.

They’ll Get There . . . Eventually

In the next few years, we’ll see more and more autonomous cars on Ontario streets. There doesn’t need to be someone in the driver’s seat, but there will have to be an operator monitoring the vehicle’s operations. Some people probably find this exciting. Others might hate the idea. In Arizona, for example, people have attacked autonomous vehicles with rocks and knives. So there’s still a long way to go, in terms of both the technology and public perception.

In other words, you’ll still have to prep your teen for their driving test. Self-driving cars might not be ready for prime time yet, but on the bright side, the new technologies pioneered by self-driving research are making the roads safer than ever before.