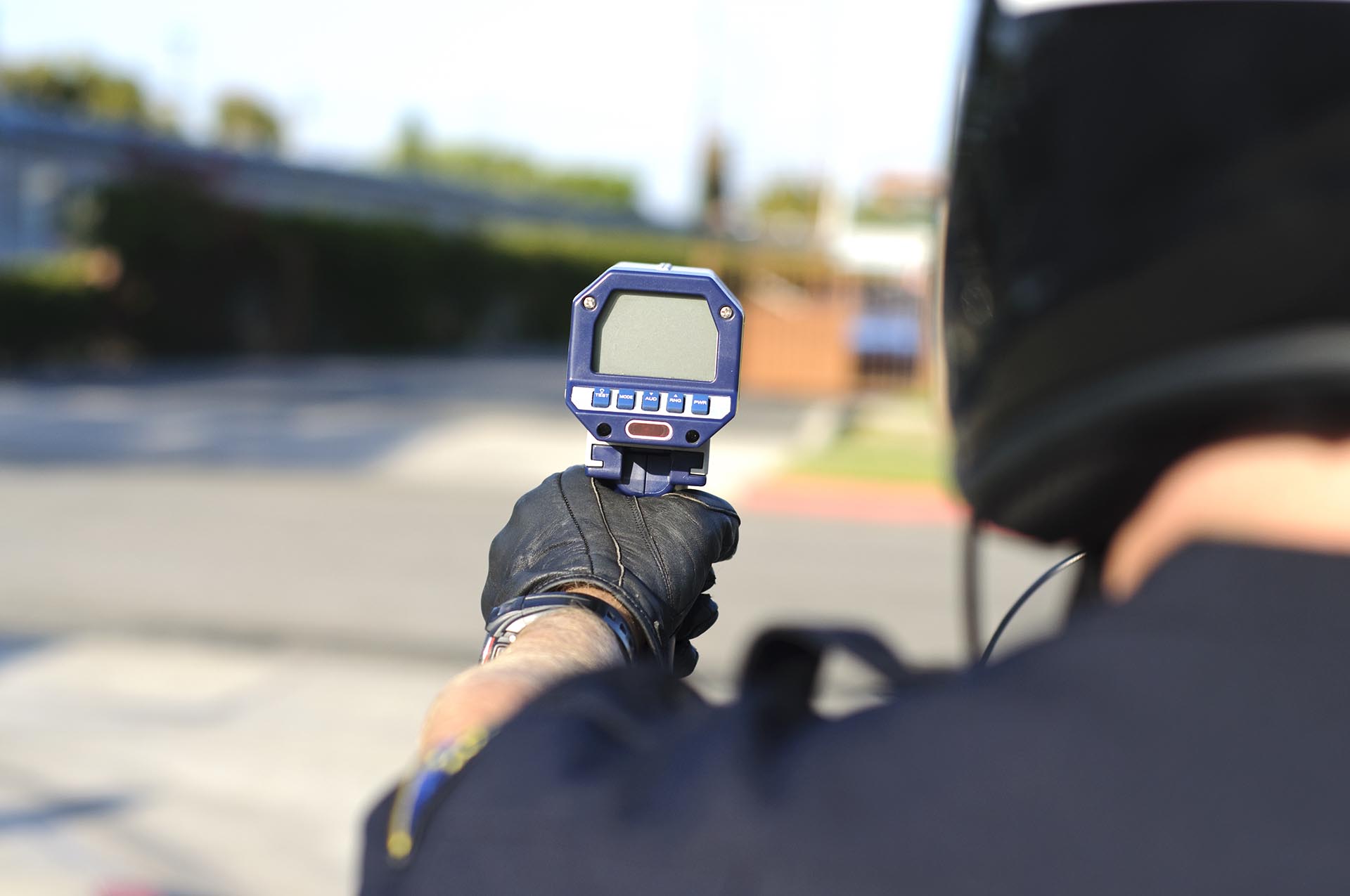 Are City of Toronto Vision Zero funding efforts enough to make our roads safer? That’s the question being asked of Toronto council lately as the number of collisions are on the rise.

On November 21, 2019 the Toronto Police Services Board, at the behest of Police Chief Mark Saunders, took its first real step in funding a plan to combat the increasing number of collisions in the City of Toronto causing either death or serious injury.

This increase resulted in the City of Toronto Vision Zero Road Safety Plan, a five-year plan running from 2017 – 2021 developed by Toronto Transport Services in conjunction with partnering agencies. This was followed by a revised version — “Vision Zero 2.0” — which will now receive $1 Million in dedicated annual funding as supported by Mayor John Tory and The Toronto Police Services Board.

The City of Toronto Vision Zero plan is conceived on the principles of the original Vision Zero project developed in Sweden in the 1970s to reduce collisions by targeting collisions causing death and serious injury in city centres. The Vision Zero concept has proved quite successful with major cities around the world adopting its approach.

The additional funding to the City of Toronto Vision Zero program is a welcomed response by most, but some feel it is insufficient and will fail to make a significant impact on the increased number of collisions in the City.

Based on previous initiatives to reduce collisions in Toronto, it appears that a dedicated traffic and enforcement team should lead to a reduction in collisions.

Between 2003 and 2012, the City implemented a “Strategic Targeted Enforcement Measures” (STEM) program team, and during that time there was a clear increase in provincial offence tickets with a corresponding clear decrease in collisions. In 2012, before the dedicated traffic enforcement STEM program team was disbanded for example, there were approximately 50,000 collisions; by 2018 the number of collisions was up to approximately 80,000.

A motion carried on November 21, 2019 will see a separate line item in the annual budget of $1 million allocated to funding for the hiring of six to seven additional police officers who will work dedicated shifts dealing specifically with traffic offences. These officers would target intersections that are known to have high collision rates and will collect data for further study.

Those not in support of the program feel that $1 million for six to seven additional officers is simply not enough to combat the increasing number of collisions in the City.

The implementation of this program would arguably result in a substantial decrease in collisions, but the cost to taxpayers for a fully effective program would be in the multiples of millions of dollars.

Those who do not support the program suggest police are better utilized in other more pressing areas, such as safety against increased gun violence, and that our funding should be directed towards those issues.

These concerns were addressed by Mayor Tory and the Toronto Police Services Board at the November 21, 2019 meeting when Mayor Tory specified that funding dedicated to Toronto Vision Zero would not change or reduce funding of police efforts to address other important measures and initiatives, such as combating increased gun violence.

Other important notes from this meeting apparent to me were:

According to the Vision Zero report, 31% of travellers in the City of Toronto and East York are pedestrians. These pedestrians are at greater risk of personal injury in our modern world of increased distractions both in and out of our vehicles.

It is a serious concern when our police acknowledge they do not have the time to handle traffic matters because they are handling more pressing and serious calls.

Since 2012 less traffic enforcement has led to an unfortunate increase in collisions. Drivers have stopped worrying about the rules of the road.

As personal injury lawyers, we at Thomson Rogers are optimistic that these important conversations and frightening stats will lead to additional funding in the future. Every day we see victims of motor vehicle accidents, and for these victims, their families and friends, if this targeted funding prevents even one serious injury or fatality it would be worthwhile.

Dedicated traffic enforcement at highly dangerous and high-risk intersections will result in more tickets being issued and more drivers being made aware that there are ramifications for being distracted while driving, running a red light or speeding and ignoring the rules of the road.

It was an educational process for me to review the Toronto Vision Zero Road Safety Plan and the process of determining how money should be allocated for important measures within our City. And though any funding is better than no dedicated funding at all, this dedicated $1 million should only be the start for Toronto Vision Zero.

Matthew Sutton is an associate personal injury lawyer at Thomson Rogers. Matthew can be reached at 416-868-3187 or by EMAIL.