The rise of personal injury advertising in Canada

Media advertising by personal injury lawyers in the United States is often described as “over the top,” “ambulance chasing” and “unprofessional,” among other less flattering descriptors. Advertising by lawyers is generally thought to diminish the public’s already tenuous respect for the legal profession.

As more and more lawyers advertise their services in the mainstream media, are we destined to head down the same bumpy road as our U.S. colleagues?

Historically, Canadian lawyers have considered the advertising of legal services to be unseemly or unprofessional. This perspective appears to emanate from the concept that law is a profession, not a trade, and that a professional’s reputation is degraded by ‘hawking his wares.’ 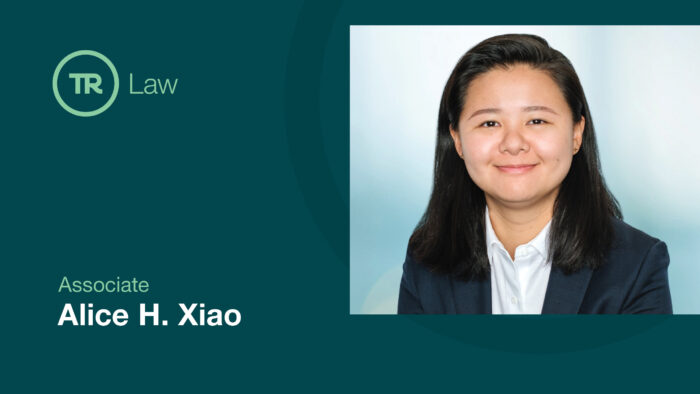