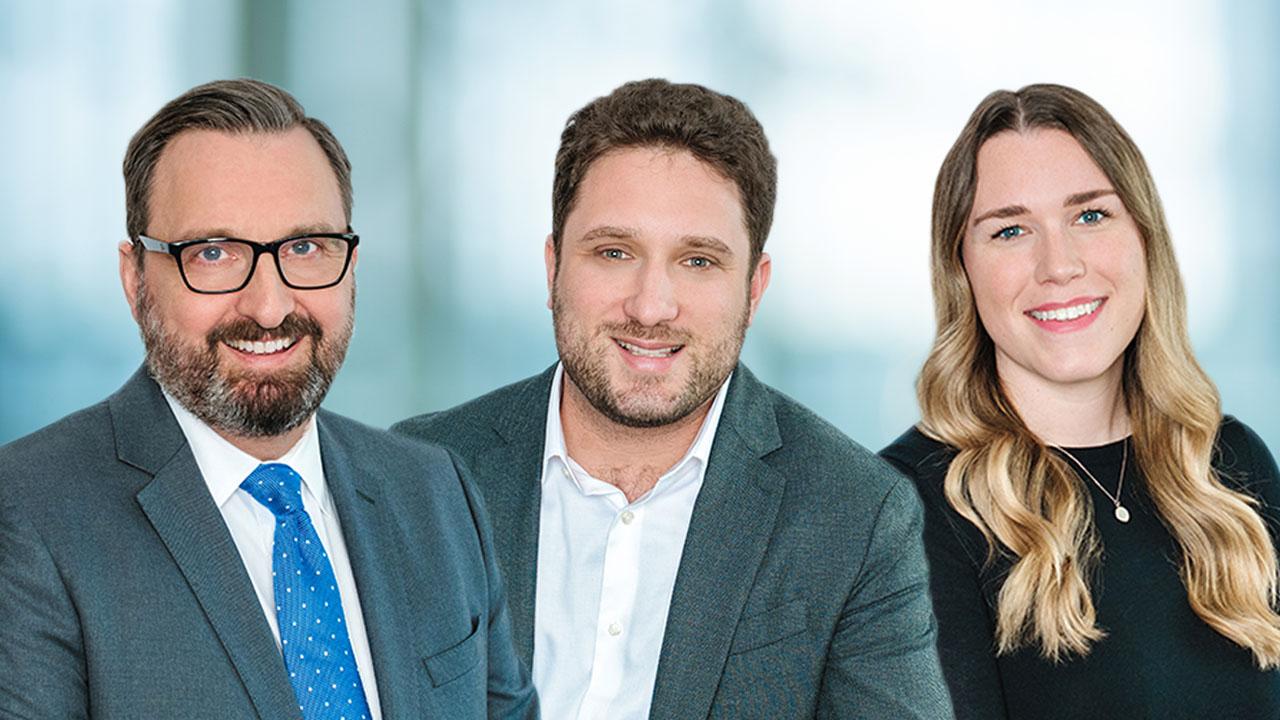 On Friday, June 24, 2022, the legal team at Thomson Rogers led by Stephen Birman, Robert Ben and Lucy Jackson secured a Toronto jury decision awarding the largest known1 punitive damages in an LTD claim on record to an individual plaintiff in Canada after a five-week trial in the Ontario Superior Court of Justice..

The award of $1.5 million in punitive damages was made against the Blue Cross Life Insurance Company of Canada (“Blue Cross”) in connection with its more than 6-year denial of long-term disability (“LTD”) benefits to Sara Baker, a 47-year-old woman who suffered a brain bleed/stroke in 2013 after which she was unable to return to her job as a Director at a hospital. The jury also awarded the full reinstatement of Ms. Baker’s LTD benefits, along with $40,000 in aggravated damages for Ms. Baker’s mental distress.

Since 2002, Ms. Baker regularly paid premiums for LTD benefits coverage from Blue Cross for the peace of mind of knowing that she and her family would have financial protection in the event of a disabling illness. After her brain bleed/stroke, Blue Cross initially paid disability benefits, but denied them when it determined she could return to work in an alternate occupation that would pay her at least 60% of her pre-disability earnings, despite Ms. Baker’s doctors’ advice that her cognitive impairments, headaches, and mental fatigue, were intractable and rendered her unable to work.

With the delays occasioned by restrictions on civil jury trials during the COVID-19 pandemic, Ms. Baker sought to have her case determined by a Judge alone, but Blue Cross insisted the trial should be decided by a Jury thereby causing further delay. Blue Cross, in a sworn affidavit, explained that a jury trial was essential to its “strategy for the defence of this action” based on “the surveillance reports and videotapes.” These included 375 hours of covert surveillance the insurance company had undertaken of Ms. Baker, none of which showed Ms. Baker engaged in any activities inconsistent with the symptoms of her brain bleed/stroke.

In his closing address to the jury, Ms. Baker’s lawyer, Stephen Birman, cited Blue Cross’ excessive and irrelevant surveillance, along with numerous examples of Blue Cross failing to consider available medical and vocational evidence, including that of its own medical experts, as grounds for a finding that Blue Cross had breached its duty of good faith and caused Ms. Baker mental distress.

The six-member jury returned with a verdict Friday, June 24, 2002, after 7:00 p.m., awarding full reinstatement of benefits, damages for mental distress, and a historic punitive damages award against the insurance company.

“It is an important award and a repudiation of insurance company tactics towards Sara and it will hopefully serve as a deterrent to other insurance companies,” said Birman. “I am grateful for Sara’s courage in bringing this case forward. Many people would not have been able to handle what she did, including many days of cross-examination by Blue Cross’ lawyer. It’s David and Goliath when you take on an insurance company. Sara’s resolve will hopefully help others in the future.”

Sara is grateful for the jury award and happy to have the matter resolved.

“The trial was scheduled 3 times. The first time it was delayed because the insurance company insisted on a jury, which could not happen during the pandemic early on. I would not wish the distress this has caused me on anyone. I just hope it will lead to insurance companies listening more closely and being more careful when others tell them they need help,” said Ms. Baker.

The legal team at Thomson Rogers, led by Stephen Birman, Robert Ben and Lucy Jackson, is grateful for the result and hope it will lead to meaningful change in terms of how insurance companies treat their insureds. 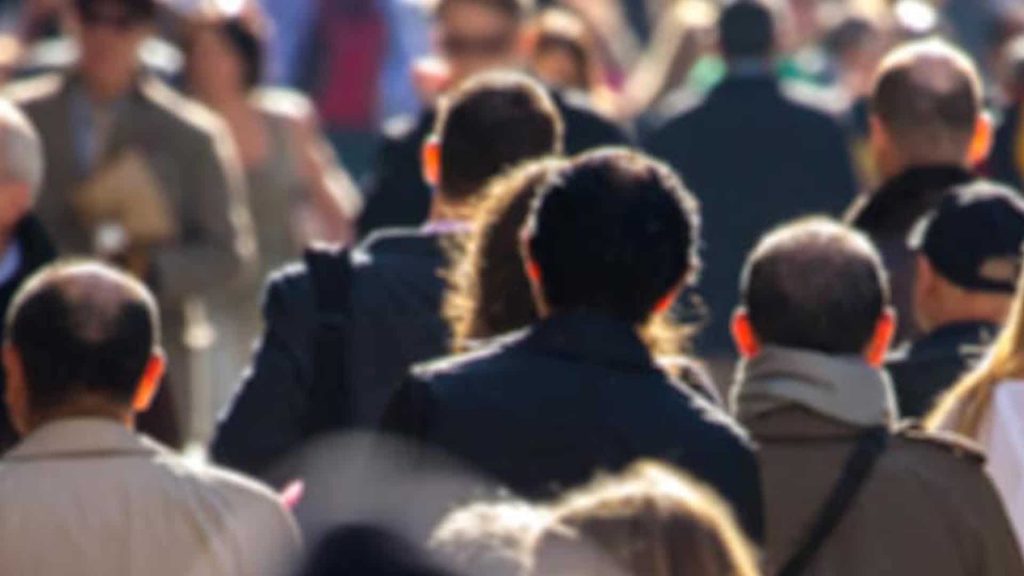