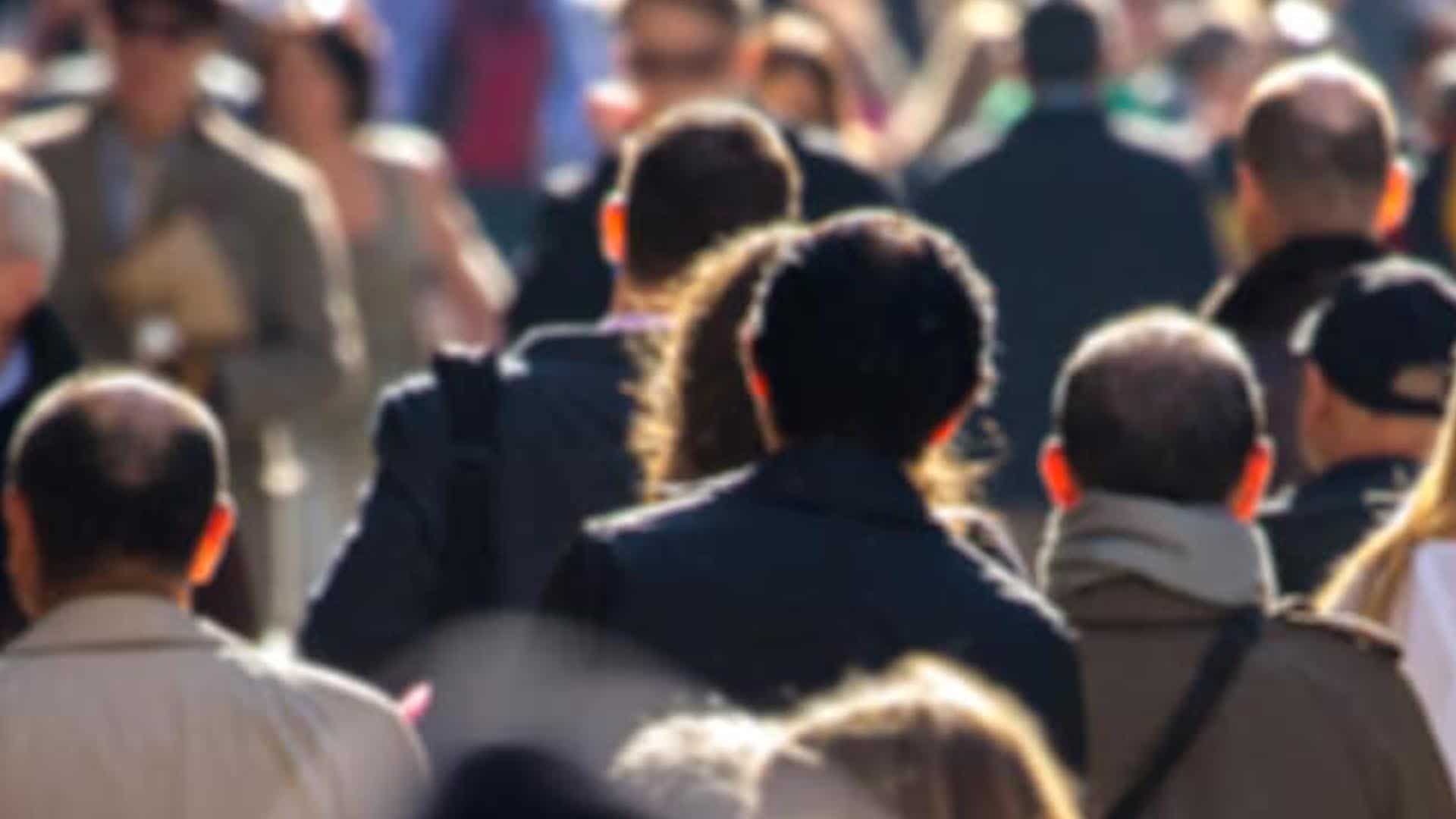 “Class” and “Class Members” means all persons, natural or corporate, resident in Canada who made a purchase through the UberEATS App platform using an UberEATS Promotional Discount at anytime from January 1, 2015, ongoing;

If you fall into this class you are included in the claim and do NOT need to contact Thomson Rogers at this stage.

Thomson Rogers has issued a national class action proceeding claiming $20 million in damages on behalf of all persons in Canada who have used an UberEATS promotional discount since January 1, 2015.

The class action claim alleges that Uber Canada Inc. (“UberEATS”) through its food delivery service, UberEATS, has overstated the value of its promotional discounts by invoicing its consumers in a misleading and deceptive manner and by overcharging sales tax to its consumers. The claim alleges that UberEATS has done so by charging consumers sales tax on the full purchase price of their orders when consumers reasonably understood that sales tax would be charged on the net discounted price of their order.

UberEATS allegedly engages in this misleading practice to induce consumers to use its service, at the expense of its competitors and struggling third party restaurants and to offset the cost of its promotional discounts.

Canadians have been using food delivery services such as UberEATS in record numbers during the COVID-19 pandemic. UberEATS operates throughout Canada in Ontario, British Columbia, Alberta, Manitoba, Saskatchewan, Quebec, New Brunswick and Nova Scotia and has done so since 2015. It is alleged that the amount of the various overcharges to Canadian consumers is significant as a result of the sheer number of orders purchased on the UberEATS platform during the COVID-19 pandemic including those orders induced by the enticing promotional offers.

The Representative Plaintiff, Daniel Lewis, is employed in the hospitality industry and alleges that he has been misled by UberEATS’ practice of taxing consumers on the full purchase price of his orders.

“UberEATS has allegedly overstated the value of its promotional offerings by charging unnecessary sales tax to its Canadian consumers for its own benefit. We are in contact with UberEATS consumers nation-wide who have been misled by UberEATS’ taxation policy and the various charges set out on their UberEATS invoice. Simply put, UberEATS has elected to market their promotions as a “40% off” promotion and consumers are understandably upset when they realize that it is really a lesser promotion when you account for the fact that Uber has elected to charge full sales tax on their order prior to applying the discount ,” said Robert Ben, Stephen Birman and Darcy Merkur, partners at Thomson Rogers.

The Claim seeks reimbursement for the amounts overpaid on behalf of Canadian users of UberEATS, as well as punitive and aggravated damages.