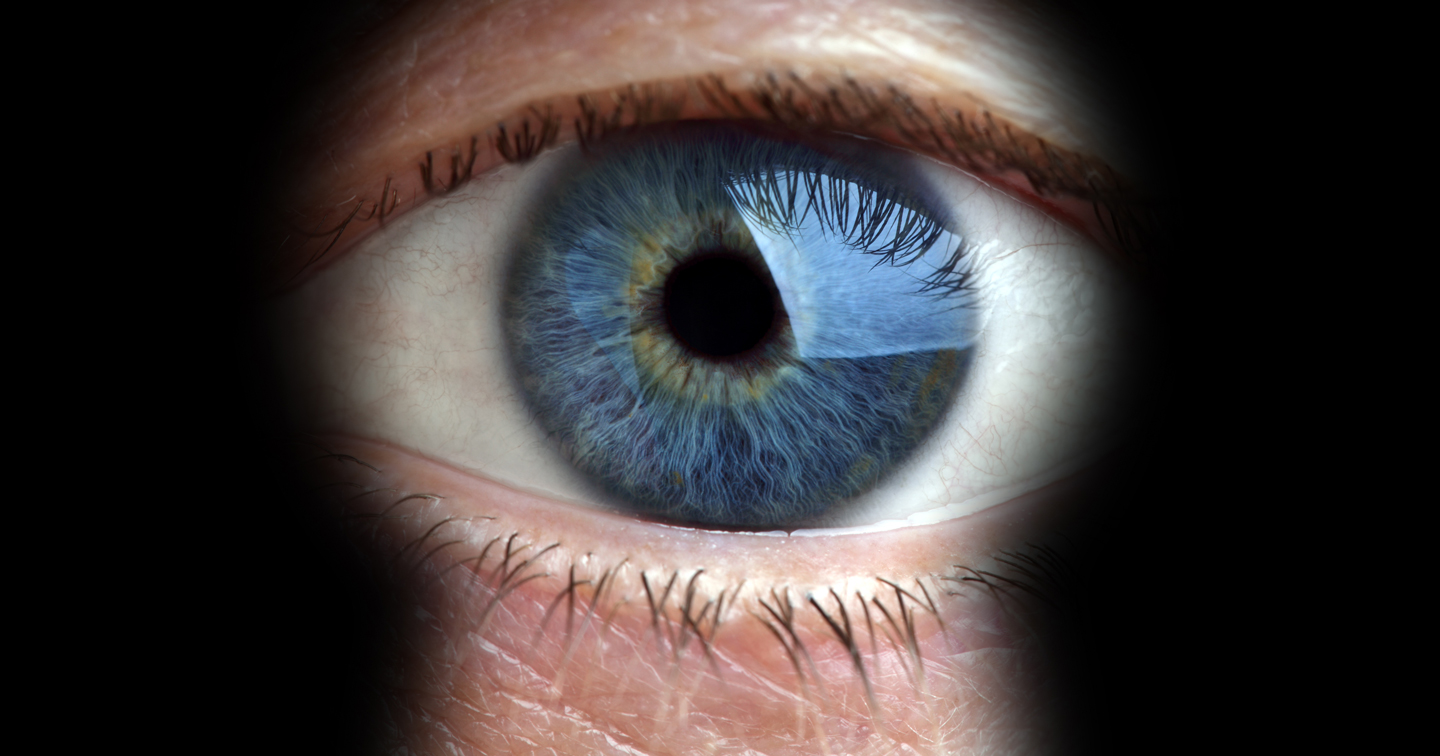 Thomson Rogers has been retained by Sarah Davidson (“Sarah”) to investigate civil claims against former Belleville Orthodontist, Dr. Garry Solomon, relating to his alleged secret video recording of hundreds of his female patients. According to the news report from the Kingston Whig Standard dated July 19, 2017, the former orthodontist has been charged with, “voyeurism – surreptitiously recording images of a person over the age of 18 years, voyeurism – surreptitiously recording images of a person under the age of 18 years, possession of child pornography and making child pornography.”