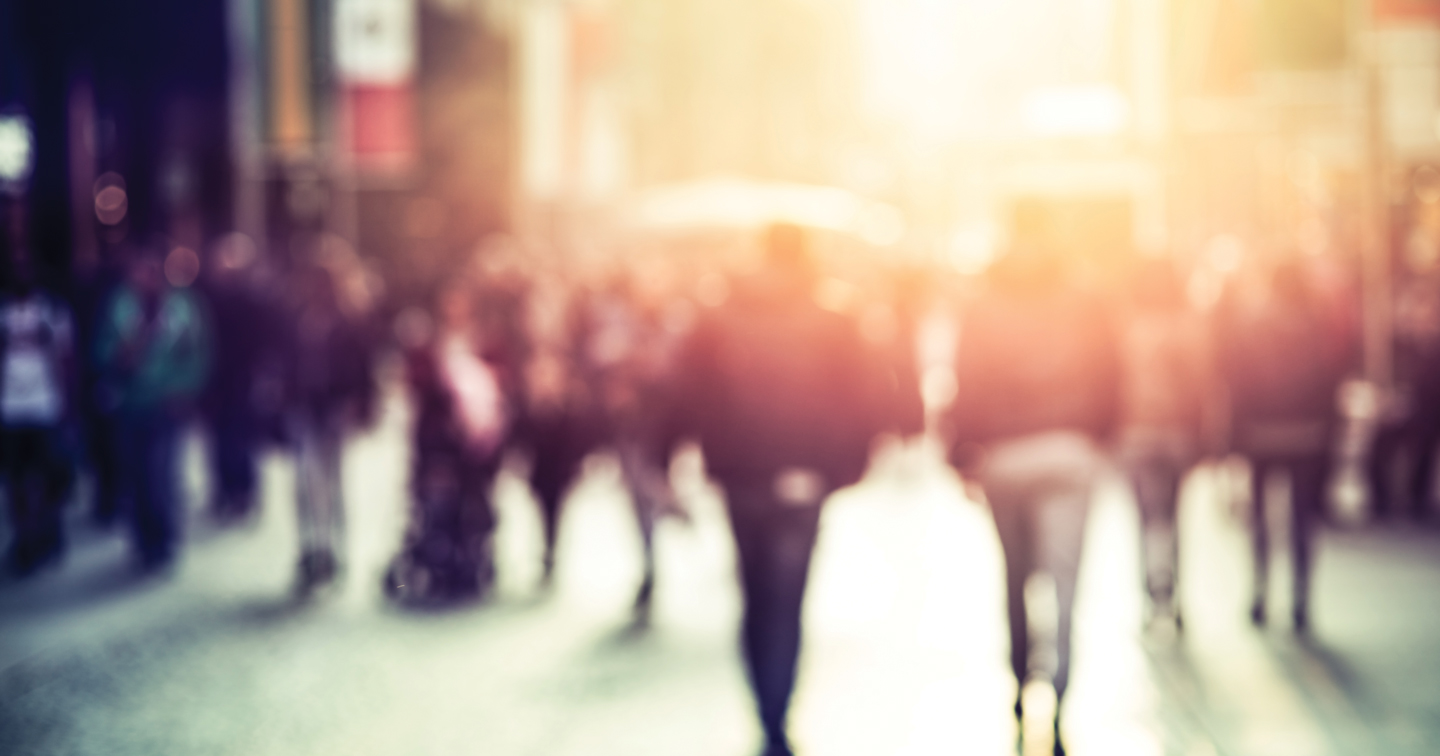 For most, Tuesday, December 5th was just another day, but for 22 pedestrians in Toronto, it was the day they were struck by a vehicle. Sadly, of those 22 there was one reported fatality. According to Toronto Police, the daily average for pedestrians being hit in Toronto is 5.2. More than quadrupling the daily average is astonishing, but pedestrian accidents are a growing trend in Toronto.  Is the building of the City’s bicycle lanes the cause of this horrific upward trend?

Since June 1st, there have been over 1000 cyclists and pedestrians hit by vehicles in Toronto. That’s 542 pedestrians and 541 bikers to total exactly 1083, which works out to 9.5 crashes every day, one every 2.5 hours.  In the same instance, the City is pressing forward building more and more bicycle lanes placing cars, streetcars, bicyclist and pedestrians all on a collision course.

These stats are eye-opening, to say the least, but also further illustrate that Toronto City Hall, has little understanding not understanding this relationship and at what cost.

Pedestrians are annually involved in more accidents in the month of November than any other month, due in part to the end of daylight savings time, where the daylight hours change and commuters don’t adjust well. Combining reduced visibility, traffic insanity and inclement weather doesn’t help matters either.

Toronto is experiencing a record year for traffic deaths. An analysis in the Toronto Star this past month illustrates that of the 40+ pedestrian deaths that happened from January 1st to December 1st, 2016, six of them took place on streets where speed limits will be reduced as part of Toronto’s coming road safety plan.  The problem is that there is no evidence the accidents were caused by speed.  Most areas in Toronto are so constricted it is hard to believe that speed is the cause.  These 40+ deaths are more than any other year, but statistics show a steady increase over the last decade. Seniors are especially prone to be hit. Overall, they make up 14% of Toronto’s population but represent more than 60% of pedestrian fatalities.

Mayor John Tory and the Toronto Police have vowed to improve pedestrian safety on Toronto’s streets, especially for seniors. Throughout 2016, over 85% of pedestrian fatalities have been people over the age of 55, illustrating the vulnerability of seniors on our city streets.

City Councillors routinely support lowering posted speed limits in their own ward, restricting traffic on side roads, etc. In fact, the old city of Toronto has the most road restrictions of any segment of the GTA. So, what has happened?  The only answer is the poor planning of bicycle lanes that further complicate the road systems and inhibit pedestrian flows.  So will this reduction in speed on all local roads have any effect? Probably not.

As the city’s new $80-million road safety plan, approved by city council in July, takes a “targeted” approach to speed reductions, lowering limits only on certain streets deemed “high risk”.  These are choices based on collision data from the past decade, and the plan will lower limits from 50 km/h down to 40 km/h on about two-dozen streets.

In the eyes of the law, pedestrians typically have the right of way in most situations on the roads, but it’s also very important for them to obey signals, street signs, and pay close attention in busy areas. Seniors should be urged to cross at brightly lit corners and crosswalks where cars have to stop, but even in these situations caution should be taken.

A Word From The Experts

“It’s interesting that some city officials point the finger at drivers and pedestrians for the increase in accidents when there is clearly a lot of room for improvement in signage, crosswalks, and other pedestrian-friendly ideas that can reduce the number of fatalities. Traffic diversions, road closures adjacent to condo developments, months and years of TTC construction for streetcars, and bicycle lanes that lead nowhere all illustrate that there’s a lot of room for improvement in how Toronto streets are managed. Many city streets and intersections are places where accidents are just waiting to happen and the city isn’t addressing them”, says Joseph Pileggi of Thomson Rogers.

“The city of Toronto may also want to consider helmet usage for its own bike sharing program, which could help reduce the number of injuries and fatalities on our streets.”

“While pedestrians and drivers are involved as participants in the problem, there are many places where Toronto city council can improve the safety of our streets”, says Pileggi, “It’s just astonishing that it’s taken this long for it to come up, especially considering the stats involved.”

Many groups throughout Toronto have also been chiming in on the subject, “I would go so far as to say that if the Toronto road safety plan doesn’t incorporate extensive speed limit reductions then we’re not going to see a big decrease in pedestrian fatalities,” said Michael Black, co-founder of the advocacy group Walk Toronto. He argues that lowering the default limit by 10 km/h would likely reduce fatalities and injuries on Toronto’s roads more effectively than any other measure.

What do you think is the biggest reason for #pedestrian #accidents on #Toronto streets? #TRsurvey #TwitterPoll #cyclists