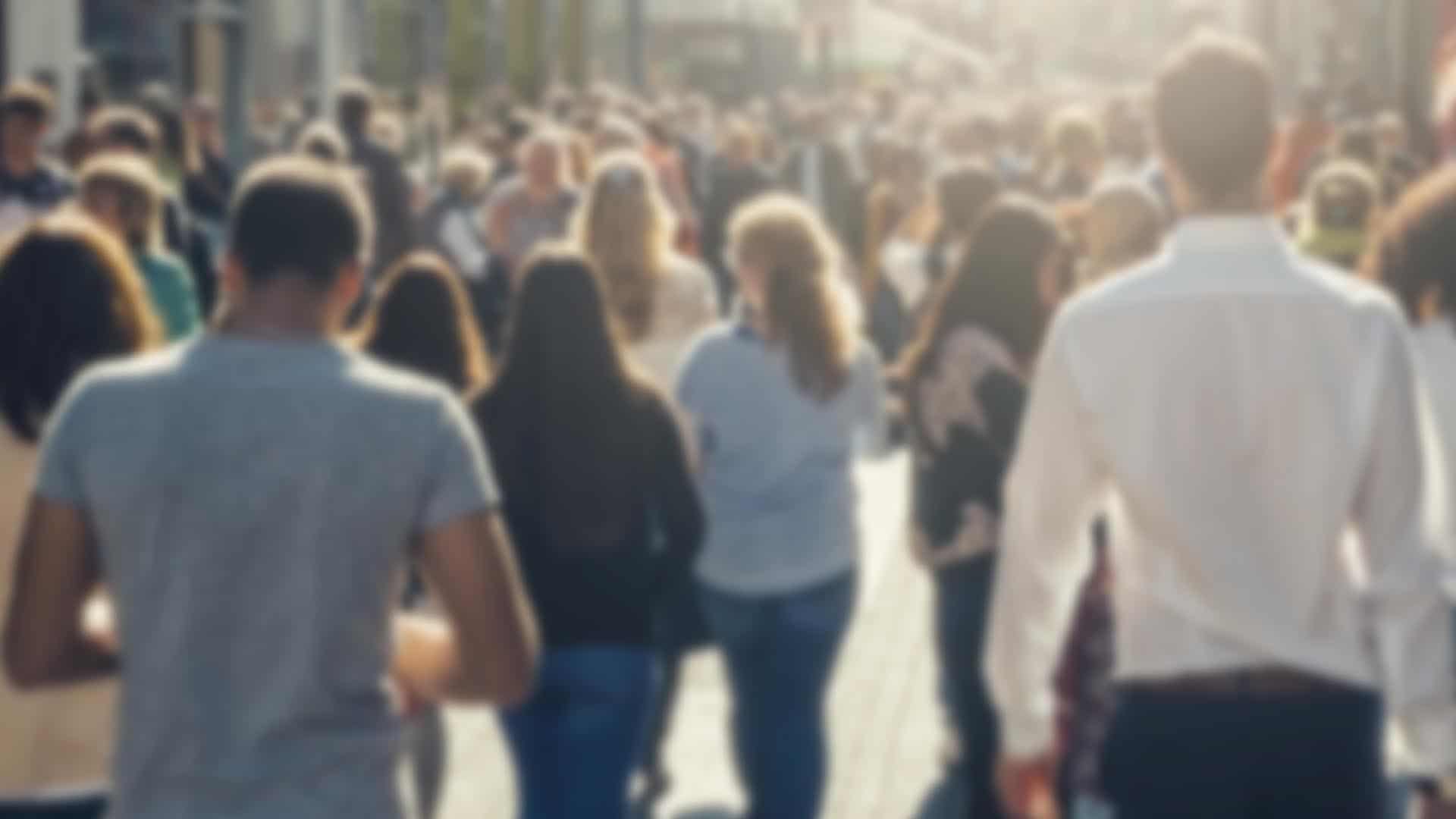 Thomson Rogers has issued a class action proceeding claiming $25 million on behalf of residents of Camilla Care Community and their families.

One of the representative plaintiffs is Mehran Divanbeigi. Mehran’s mother, Mehri, was a resident at Camilla Care. Mehri contracted COVID-19 while residing in a shared bedroom with three other residents at Camilla Care and died on May 28, 2020. Mehri is survived by her four children and 11 grandchildren.

Mehran Divanbeigi represents family members of the victims who have lost loved ones, without given the opportunity to say good-bye, as a result of the COVID-19 outbreak at Camilla Care.

It is alleged that following Ontario’s declaration of a State of Emergency on March 17, 2020, Camilla Care failed to implement screening measures of its staff and basic social distancing practices, including the separation of infected and non-infected residents. It is alleged that during this period, there was severe under-staffing at Camilla Care and a failure to provide basic personal protective equipment (“PPE”) to Camilla Care’s staff.

On June 7, 2020, the Globe and Mail published an article documenting allegations by a member of Trillium Health Partners’ team deployed to Camilla Care, who remained anonymous. The allegations included observations of Camilla Care staff abusing residents, including incidents of staff hitting residents, forced feeding and verbal abuse. The Peel Regional Police have since confirmed investigation into these allegations.

“This is the fifth action Thomson Rogers has advanced on behalf of residents of a long-term care home in Ontario and the fourth action against a Sienna Senior Living home. The observations of complete neglect and abuse documented by Trillium Health Partners and the anonymous employee at Camilla Care are appalling and unacceptable. Our vulnerable seniors deserve to be treated with the utmost respect and care,” said Stephen Birman, a partner involved in the class actions.

Camilla Care is also one of many long-term care homes in Ontario that requires four residents to share a single bedroom. A CBC Marketplace investigation found that a majority of deadly COVID-19 outbreaks occurred in older long-term care homes with four-bed wards that were operating at the outdated 1972 structural safety standard. The investigation included Camilla Care.

The class action alleges that Camilla Care’s failure to upgrade and/or renovate its building design, including eliminating four-resident bedrooms, caused and/or contributed to the mass spread of COVID-19 at the home.

Mehran Divanbeigi and her family, as well as other families of the victims and survivors of Camilla Care, seek compensation for their tragic losses. Mehran Divanbeigi hopes that the independent commission into Ontario’s long-term care system and the proposed class action will result in meaningful change to ensure that a tragedy like this is never repeated in Ontario’s vulnerable long-term care population.