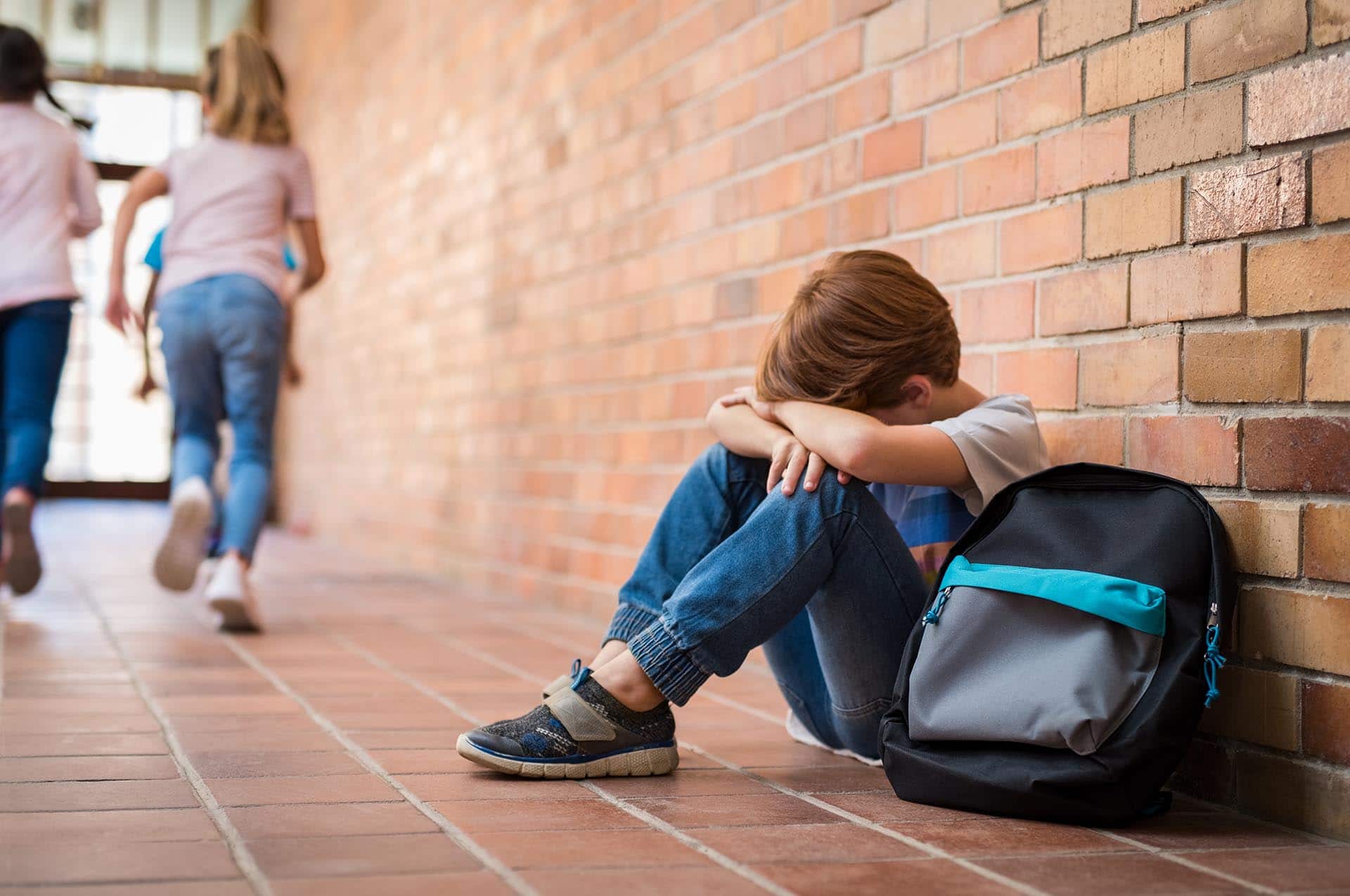 Ontarians were horrified when 14-year-old Devan Bracci-Selvey was stabbed to death in front of his mother outside of Sir Winston Churchill Secondary School in Hamilton. His mother has reported to news outlets that she had previously complained to the school that Devan was being bullied. Devan’s alleged assailants have been charged by the Hamilton Police Service with first-degree murder.

Generally speaking, separate and apart from any criminal charges that may be laid by police arising from death or injuries due to bullying, families may have recourse in the civil system where they can seek money to compensate for their losses. A child who sustains physical or psychological injuries arising from bullying may pursue his or her own personal injury claims in a civil lawsuit. His or her immediate family members (i.e. parents, siblings, and grandparents) may also advance their own claims arising from losses that they suffered as a result of the incident to their immediate family member.

Taking, for example, a tragic case like what the Bracci-Selvey family have been forced to endure, Devan’s immediate family may advance a civil lawsuit pursuant to the Family Law Act for the losses that they have suffered as a result of Devan’s untimely death. Their claims can include, but not be limited to: a loss of guidance, care, and companionship that they would have otherwise expected to receive from Devan; a loss of income if they have to take unpaid time off of work; a loss of financial support or services if Devan would have been expected to contribute to the household income or chores; and out-of-pocket expenses, for example, funeral costs.

In a fatal bullying case arising from an incident at school, family members would likely sue the assailants and, assuming they are minors, the assailant’s parents/legal guardians; however, it is not likely that any insurer would respond to these claims. Typically, any insurance that may otherwise be available to the assailants or their parents by way of a homeowner’s insurance policy (if they even have one) would have an exclusion for coverage if the act causing the loss was an intentional criminal act. As such, even if the assailants or their parents were found civilly liable (at-fault), actually recovering the money owed by them in any Judgment of the Court may prove challenging.

More likely, the civil case would focus on whether the school was negligent. School boards are not insurers so there are no “exclusions.” Rather, the family would have to prove that the school (i.e. the school board, principal, and/or teachers) was negligent. This inquiry involves looking at what the school knew or ought to have known, and what reasonable steps, if any, they took to remedy or prevent the situation from occurring. The Education Act sets out a number of responsibilities for principals and school boards. The standard of care to be exercised by school boards and staff members in providing for the supervision and protection of students under the Education Act and the common law is that of a “careful or prudent parent” (Lee v. Toronto District School Board). In other words, schools are not held to a standard of perfection. There have been many cases of obvious bullying, such as a student punching another student on school property (Lee, supra) where the school was nevertheless not found to be civilly at-fault. Bullying is not a matter of “strict liability.” Something more has to be shown than simply the mere fact that the bullying or assault occurred. Each case will be determined on its facts. Depending upon the strength of the facts and the evidence, there may or may not be a viable civil case.

It is hoped and preferred that schools will be pro-active when addressing reports of bullying rather than reactive to any civil lawsuits arising from a tragic case, like Devan’s, when it is already too late. 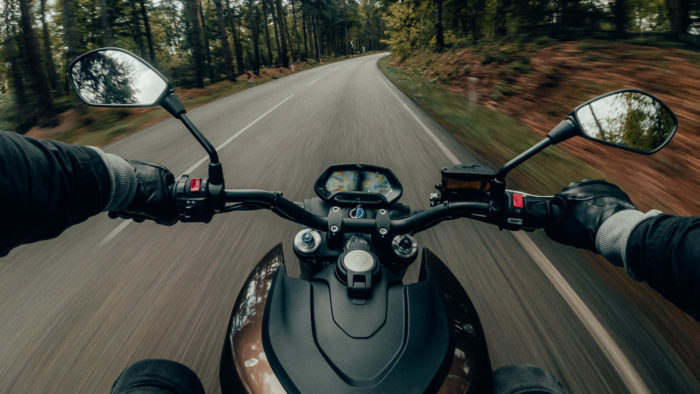