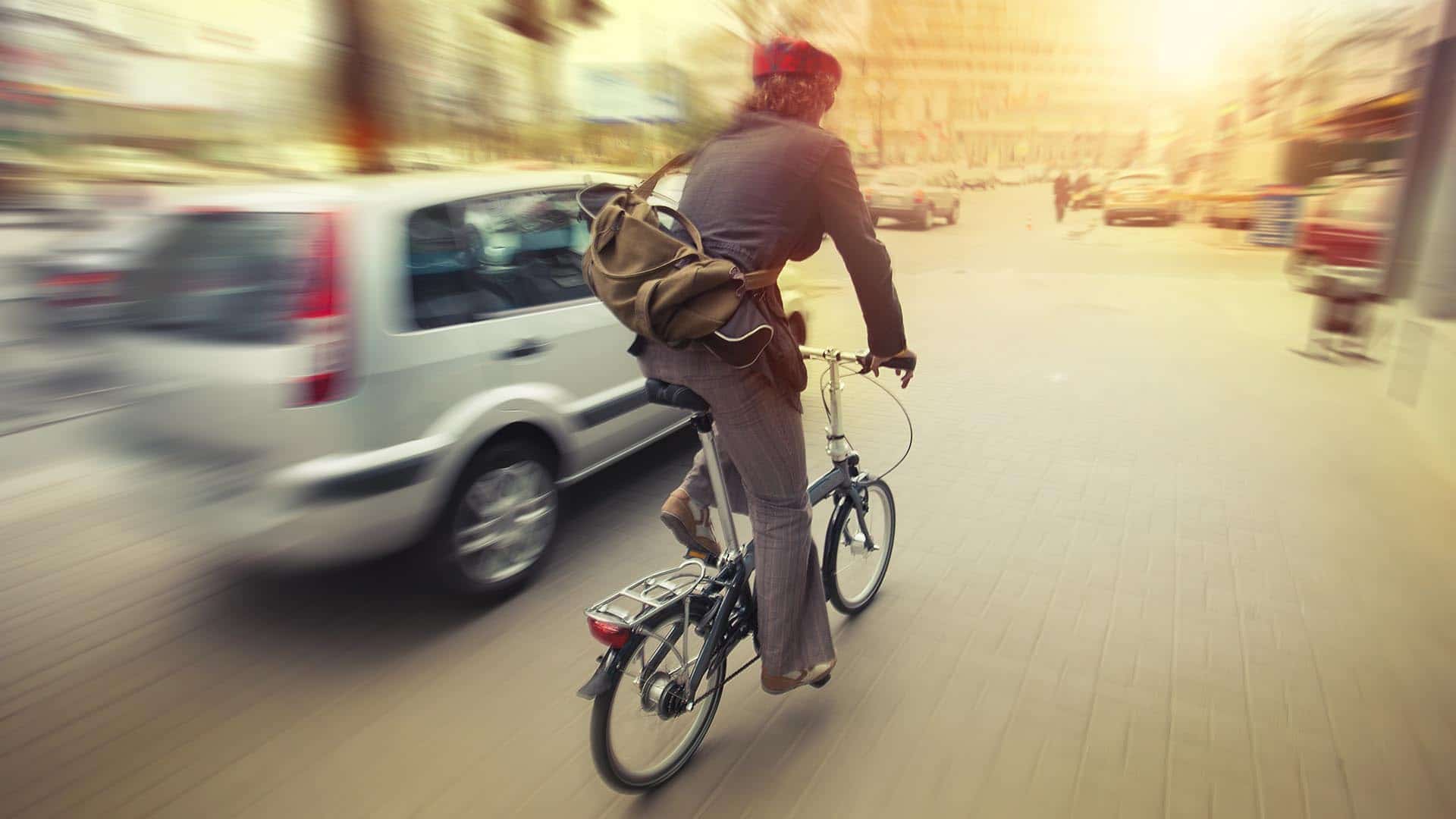 With some Ontarians hesitant to take the TTC during COVID-19, and with the City of Toronto expanding bicycle lanes, there will likely be more cyclists on the road than usual.

If you are a cyclist that has been injured by being struck or “doored” by a car and are considering whether to contact a personal injury lawyer, below are some frequently asked questions and answers that may be helpful.

1. What happens if the driver says that the accident was my fault?

Typically, the person advancing the lawsuit (the Plaintiff) bears the burden of proving fault in a civil lawsuit; however, a special reverse-onus applies in car accident cases where a motorist has struck a “pedestrian.” For purposes of this reverse onus provision, cyclists are considered to be “pedestrians.” This means that a driver of a car who hits a cyclist is presumed to be at fault, unless/until the driver can prove otherwise.

2. What happens if we are both to blame?

Unlike in criminal law, where an accused is either found guilty or not guilty, the concept of fault in civil law is not binary. Liability (fault) can be split between the driver and the cyclist. When the Plaintiff is determined to be partly at fault, that fault is referred to as “contributory negligence.” The specific liability split (e.g. 50-50, 60-40, etc.) is a matter to be determined either by way of a negotiated settlement or by the trier of fact (judge or jury) at a trial.

3. What if I was not wearing a helmet?

4. What if it was not that the driver struck me, but rather I was “doored” by a passenger?

Under the Insurance Act, the owner of a car is “vicariously liable” (responsible by association) for the negligence of any “occupant” of the car, including an occupant who was getting into or out of the car. As such, while the driver or owner of the car may not have done anything negligent per se, the owner can still be found vicariously liable for an occupant’s negligence. This is important as it means that the company insuring the car on behalf of its owner will be required to respond to the Plaintiff’s personal injury lawsuit.

When an injured cyclist starts a lawsuit against the driver or owner of a car, it is the company that insures the car that generally responds to the lawsuit; not the Plaintiff’s own insurance company. As such, you need not carry your own insurance in order to sue someone else.

6. How do I know if my injuries are bad enough to make it worth my while to sue?

The truth is that there are special hurdles that apply specifically to car accident cases (as opposed to, for instance, slip & fall or medical malpractice cases). These hurdles do make it more difficult to advance some headings of “damages” (categories of compensation).

The first hurdle is called the “threshold,” which requires the Plaintiff to suffer a “permanent serious impairment of an important physical, mental, or psychological function and/or a permanent serious disfigurement.” The key words to note here are permanent and serious. The threshold applies to “general” damages (pain, suffering, and loss of enjoyment of life) and past/future healthcare expense claims (medical, rehabilitative, and attendant care needs). In other words, a cyclist who suffers a bad ankle sprain that results in weeks or months of pain but then otherwise resolves without issue is unlikely to pass the “threshold” and would be unable to recover general or healthcare damages. By comparison, a cyclist who suffers a severe brain injury is likely to pass the threshold.

If you are unsure about whether it may be worthwhile in your specific circumstances to start a lawsuit, you may best be served by consulting with a lawyer. Most personal injury law firms, including Thomson Rogers, will provide an initial complimentary consultation.