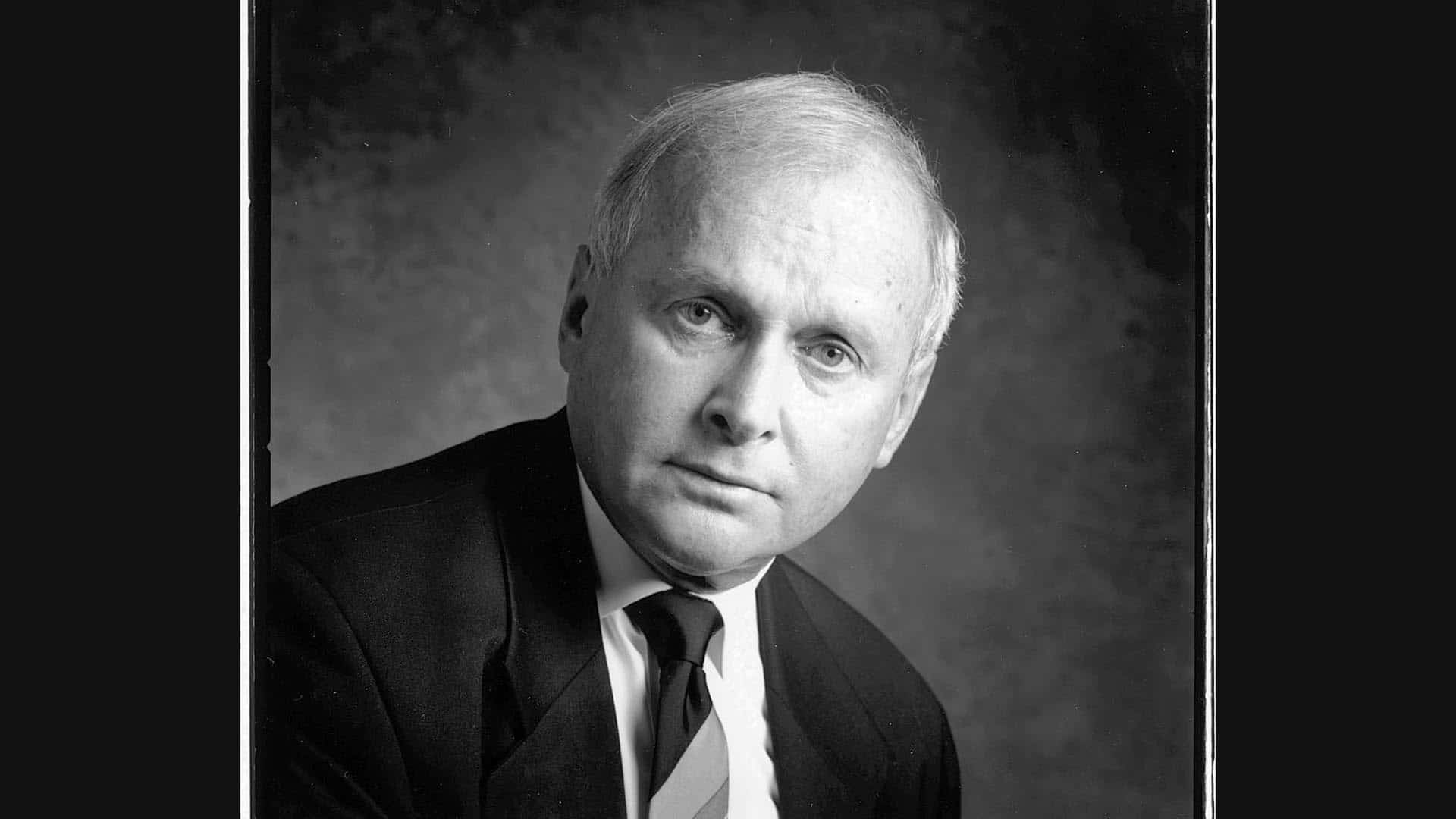 The entire Thomson Rogers family is saddened to announce the passing of Lawrence H. Mandel; a leader, a teacher, a mentor, the prototypical lawyer’s lawyer and a most significant contributor to the success and stature our firm enjoys today.

Laurie was born in Toronto in 1935, one of two sons of recent immigrants to Canada. That very same year, Edson Haines and his brother Douglas started our firm, which ultimately came to be known as Thomson, Rogers. No one would have predicted the imprint that Laurie would eventually leave on the firm.

Laurie joined TR in 1963 after graduating from law school at the University of Toronto. He then did something remarkable at the time. He took a sabbatical to travel the world, paying his way by working as a freelance journalist for the Toronto dailies. On his return he jumped into commercial litigation with fierce intensity and an unmatched attention to detail. His genius lay in his preparation, his imagination and his ability to develop legal theories and tactics to successfully prosecute his claims. Mr. Mandel’s interests evolved, and he soon became a preeminent personal injury trial lawyer. He was leader in the PI bar, respected by the Judges he appeared before and somewhat feared by Defence counsel. His clients loved him.

Anyone who worked with him became a significantly better advocate. That is especially true of the countless lawyers in our firm who benefited from his wisdom and training over 50 plus years, perhaps no one more so than his son and current senior TR partner, Sloan Mandel.

We are so grateful that we had the privilege of working for and with Laurie. While we mourn his loss, we pause to recognize all that he did for our partners, lawyers, staff and, especially, our clients, for whom he worked tirelessly and with limitless energy.

Laurie is survived by his wife of 53 years, Marjorie, his brother Sidney, his children Sloan and Carrie, his daughter-in-law Wendy Moore Mandel and his beloved grandchildren. We extend our heartfelt condolences to them. 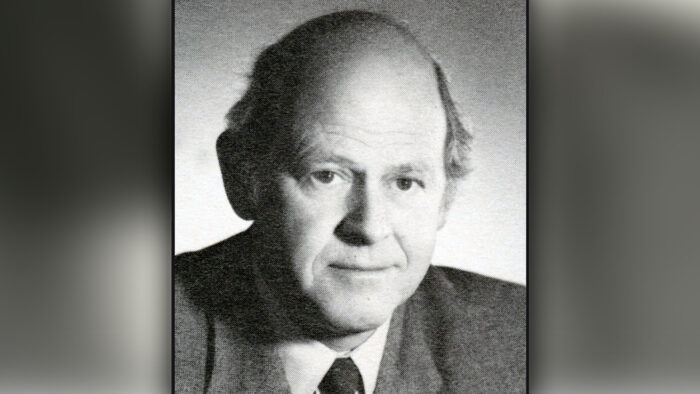 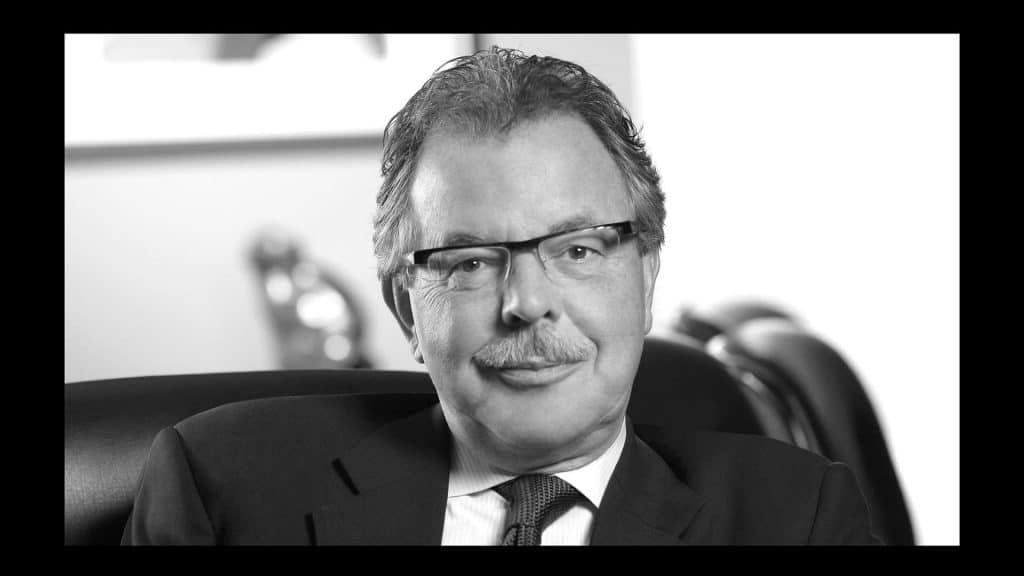 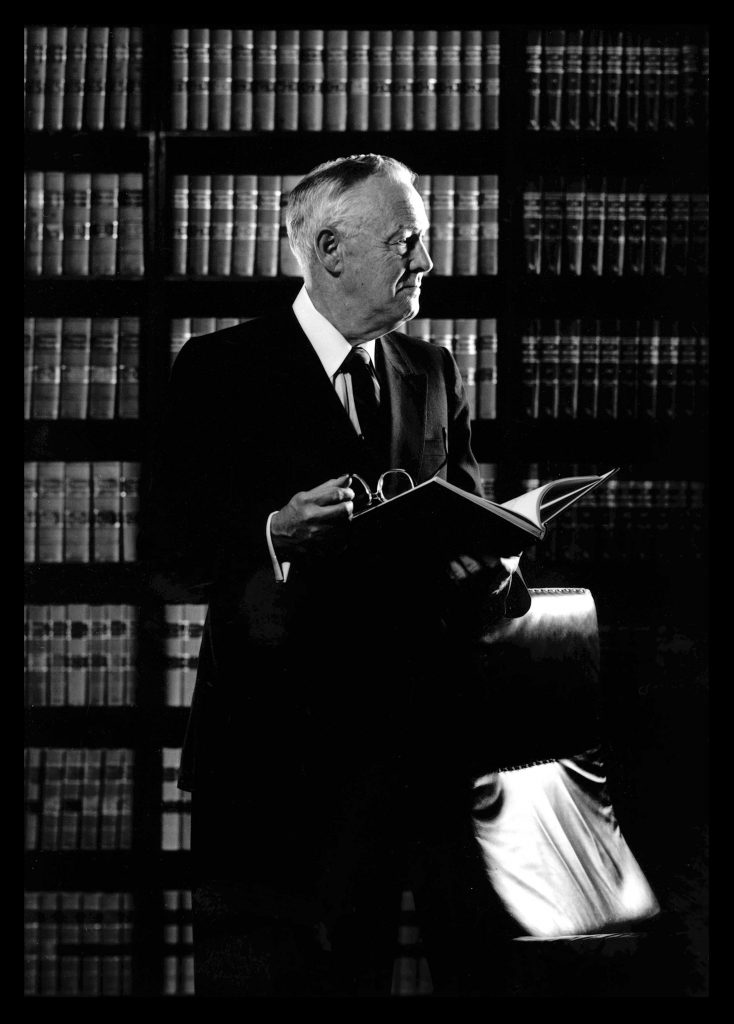