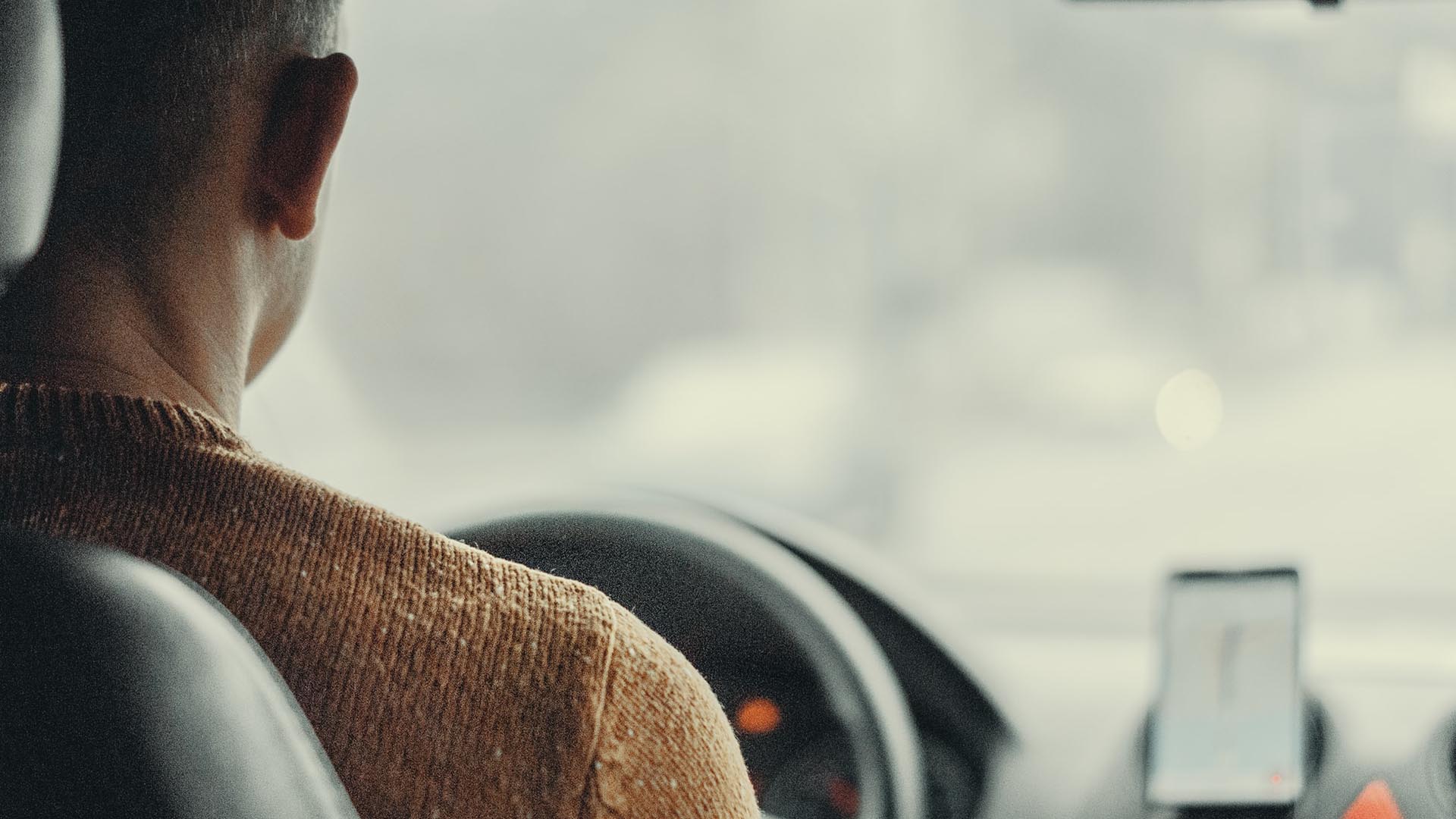 Thomson Rogers personal injury trial lawyer David MacDonald has filed a statement of claim with the Superior Court of Justice claiming $7 million in damages against UBER and the City of Toronto on behalf of passengers who were in an UBER struck from behind while the UBER driver was using his cell phone. Nicholas Cameron died and Monika Traikov suffered severe injuries in the collision. The claim alleges that the UBER driver was incompetent and distracted by his phone and that UBER and the City of Toronto endanger ride share passengers and pedestrians as they don’t test driver competency with a road test and encourage ride share drivers to use their cell phone while driving.

David MacDonald is a partner and personal injury trial lawyer at Thomson Rogers. David can be reached at 416-868-3155 or by EMAIL.